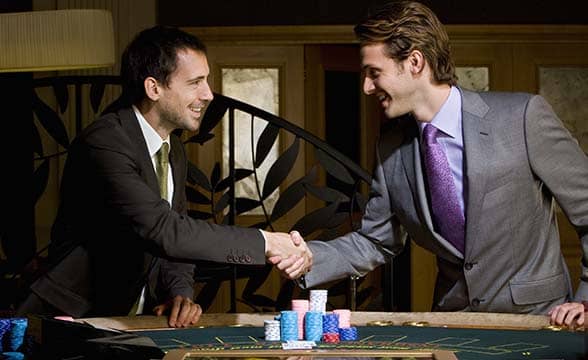 Playson has appointed Christos Zoulianitis as its head of partnerships. He will step into his position and relinquish his responsibilities as a senior account manager for the company. Moving forward, Zoulianitis will be part of the supplier’s commercial team.

Playson is currently experiencing a rapid growth period, which has resulted in the company experiencing increased demand for its products and iGaming solutions. With Playson entering a string of new markets and seeking to double down in existing ones, Zoulianitis’ role will be doubly important as the supplier is keen to see results.

Playson already has an extensive network of operator partners and it’s keen to continue helping out with both its existing markets and the chance that they seek to launch into new ones. Playson is definitely interested in expansion across new markets as of right now. Commenting on this appointment Playson CCO Tamas Kusztos said:

2022 has been an important and successful year for Playson, and as a leading supplier we’re always looking at ways in which we can expand on our success. With the new Head of Partnerships role, we’ve reinforced our commercial team and set ourselves up for a prosperous 2023.

The executive has drawn attention to the fact that Playson has been experiencing some unprecedented growth over the past months and that the firm expected the same to carry on in 2023. Zoulianitis himself was excited to be stepping into this new opportunity, confirming that his journey with Playson so far has been worthwhile and inspiring.

“In recent years, we’ve been steadily expanding our presence across a variety of provinces and now we want to improve on our efforts by rapidly growing across the globe. I look forward to the task at hand and can’t wait to get started,” Zoulianitis said.

Back in June, the company appointed Oleksandr Rudenko as head of the platform. Playson has been amassing a strong presence in crucial markets that will largely define the future of iGaming, including Ontario, the Netherlands and more. 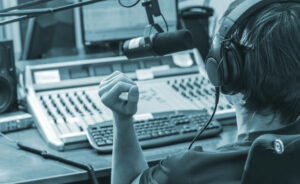 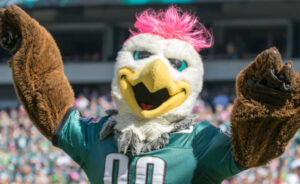