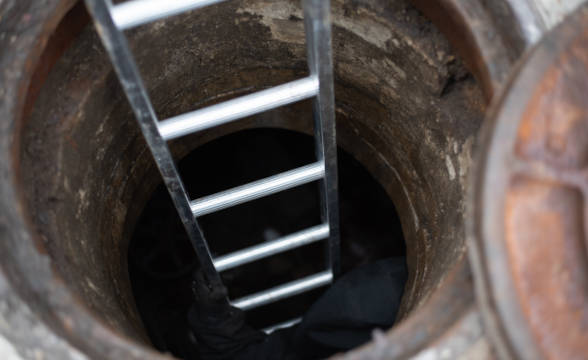 PlayAGS has announced that the merger talks with Inspired Entertainment are off. Even though reports stated that the deal was almost finalized, PlayAGS turned down Inspired’s proposed takeover and as a result, the company was the worst-performing stock last Thursday as its shares dropped by 20.76%.

The Original Proposition by Inspired Was $370 Million

Back in August, Inspired made an official offer to purchase PlayAGS for a price of $10 per share, which equated to $370 million in total.

However, a Securities and Exchange Commission Form 8-K concluded that the discussion resulted without a transaction being made.

Once the news about the potential takeover broke out, the stocks of PLayAGS rose by 34%, but the recent fallout had the opposite effect.

In a client’s note, Roth Capital analyst Edward Engel stated that since Inspired offered $10 per share, he believes that PlayAGS trades at around $6. However, Engel noted that the transaction could be beneficial for Inspired as an all-cash deal “would boost INSE’s FCF/share by 75%.”

At the moment, PlayAGS stated that it will remain quiet on whether it is in talks with other parties over a takeover, Engel stated the discussions have proven that PlayAGS is open to hearing other offers.

At the start of August, AGS released its Q2 report which stated that the company’s revenue increased by 1% YoY and reached $46.2 million.

Sequentially, domestic EGM RPD increased by 6% and that marked the fifth consecutive quarter in which the domestic EGM RPD is over $30 million. Adjusted EBITDA reached $34.1 million, which is a 6% YoY increase.

While talking about the company’s performance in the second quarter, David Lopez, the CEO and president of AGS, stated that the growth is a direct result of the investments made in R&D, sales and product management teams in the last 2 years.

Lopez went on to say that even though the global economy was headed in an unknown direction and there was “uncertainty over the health of the consumer,” AGS still managed to be consistent.

Just before the company announced its second-quarter results, the National Association for Business Resources named it the best and brightest company to work in the nation and Atlanta. Over a thousand companies were nominated and AGS was one of 139 nationwide winners. There were a total of 102 companies from Atlanta and AGS was the only gaming company.

Lopez acknowledged the prestigious reward by saying that the company is honored to be recognized once again. He added that AGS has been making massive efforts into making sure that its workplace is welcoming and creating a “culture of people that care about each other.”

SharpLink Enters into Agreement to Take Over SportsHub