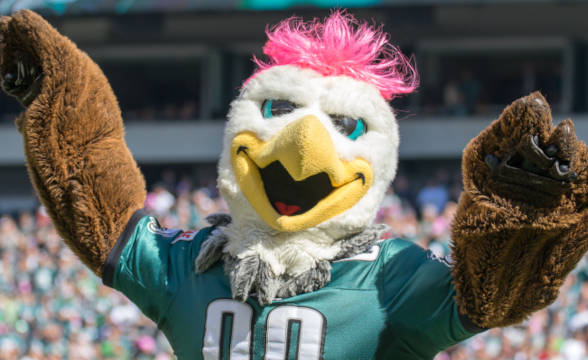 It wouldn’t be an exaggeration to call the Philadelphia Eagles and the Jacksonville Jaguars the most pleasant surprises of the 2022 NFL season. The Eagles are 3-0, which makes them the only NFC team with a 100% win record. Meanwhile, the Jaguars are 2-1, which is a great achievement for a team that went 3-14 last season.

Both teams owe their success in 2022 to their offensive teams. Both are in the Top 10 when it comes to the number of points scored. Knowing this, one can only assume we’re going to witness a spectacle at Lincoln Financial Field in Philadelphia on Sunday, October 2.

Doug Pederson Wants a Revenge Against His Old Team

The Jaguars coach Doug Pederson used to be in charge of the Philadelphia Eagles for five seasons. In January 2021, he got fired by Philly, after which he moved to Jacksonville. Knowing this, it’s clear that he knows all the Eagles’ strengths and weaknesses. The big question is whether his boys take advantage of that.

Judging by what we’ve seen from the Jaguars in the first three games of the 2022 NFL season, the answer is that they might. Even though this is a very young and relatively inexperienced bunch of players, the Jags have been nothing short of impressive.

Their second-year quarterback Trevor Lawrence has been phenomenal in those three games, passing for 772 yards and six touchdowns, with just one interception. Their third-year running back James Robinson has also been very impressive, scoring each of Jacksonville’s three rushing touchdowns.

The Eagles are Even More Impressive in the Offense

If you thought Jacksonville’s offense has been doing a great job in 2022, wait to hear about Philly’s offensive team. Their Swiss-knife of a quarterback Jalen Hurts is playing at an MVP level, throwing for four touchdown passes and just one interception, as well as scoring three rushing TDs on his own.

Unlike the Jaguars who seem to be relying on their two superstars, the Eagles offense is more of a collective. Sure, Hurts has been their best player in 2022, but others have been putting on decent performances as well.

Three of Philly’s running backs, for example, have scored a touchdown each – Miles Sanders, Kenneth Gainwell, and Boston Scott. Further, three of their wide receivers have recorded a TD – Devonta Smith, A.J. Brown, and Quez Watkins, as well as one of their tight ends, Dallas Goedert.

Both teams are great in the offense, but Philadelphia has more offensive weapons to choose from than Jacksonville. Knowing this, it’s no surprise the Eagles are seen as favorites. The question, however, is whether they can cover the spread.

That’s where their defense steps in. if they perform well enough to stop Lawrence and Robinson, Philly will cover the spread. 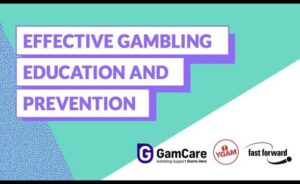 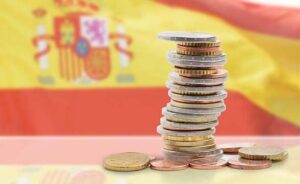