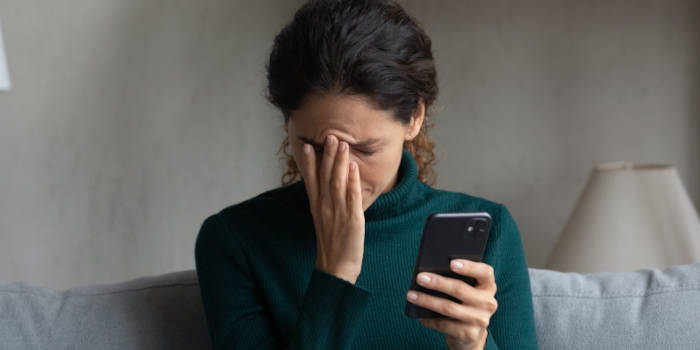 As a result, a case has been brought against the accused, with attorney-general and governor-elect Josh Shapiro promptly commenting on the matter in a press release. Shapiro said that the public official was entrusted with protecting city funds but had instead misled the public trust and would be held accountable for their actions.

AG Lashes Out Against the Accused

Speaking as the AG, Shapiro assured that his office would use the power vested in it to act against anyone who betrays the public trust. This puts Antoinette Hodge, the defendant, in a difficult position given the status of her accuser and the evidence against her.

According to investigators, she was able to misappropriate around $106,000 between 2020 and 2021 while holding an official position. An investigation followed when several Pennsylvanian taxpayers filed a complaint that they had been wrongly sent notifications about falling behind on their tax payments.

The suspicious circumstances quickly led to an investigation to help get to the bottom of the matter, which led to the missing money in the first place.

Hodge did not act impulsively either but rather sought to orchestrate an elaborate scheme through which she was able to control a number of tasks that assured she has unrestricted control over the funds she intended to steal.

The defendant ended up spending the money on lavish trips to Costa Rica, Jamaica, France, and even Disney World. Her gambling was simple but consistent while she had the money, the official press release argues.

Gambling Does Not Offer a Lucky Break

Hodge managed to spend around $500-$600 on lottery tickets, and around $500 – $1,000 on gambling machines every day. The defendant is also said to have spent a total amount of $67,000 in casinos in 2020 and $14,000 in 2021. The press release said that Hodge took over the reviewing process of tax account information so that she would be able to perpetrate her scheme.

Hodge’s wrongdoing, though, quickly began to catch up with her. She began to be late on depositing tax checks and even though she was the only person to review bank statements, investigators were able to quickly pinpoint her connection in the case and how the whole scheme unfolded. She now faces a litany of charges that could give her lengthy sentencing if found guilty.

However, Hodge is still to stand trial. It’s unclear if Hodge was driven by a gambling addiction or the hope that she can recoup the spent amount through a lucky breakthrough with gambling. Either way, her case should serve as a reminder that gambling is meant as entertainment, and for policymakers, it should give an additional incentive to try and protect vulnerable individuals from harm. 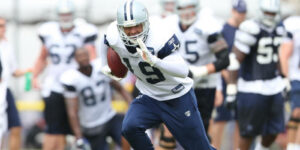 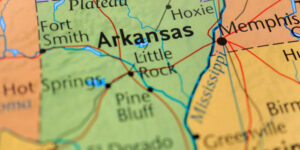