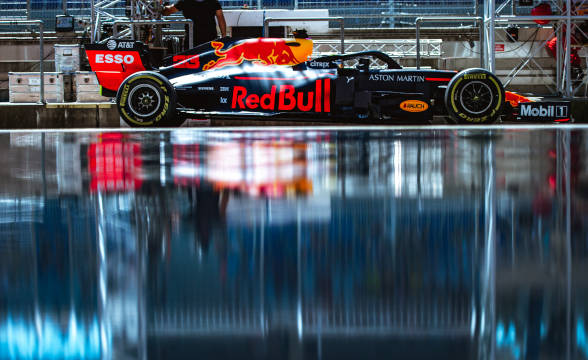 Under the terms of the new collaboration, HRI becomes an Official Team and Viewing Partner for the F1 team. The multi-year agreement between the duo will create unique experiences for racing fans around the world who will be able to enjoy races at HRI’s casinos, hotels, retail outlets and integrated resorts.

What’s more, the new partnership comes just in time for the famous Miami Grand Prix. Collaborating, HRI and Oracle Red Bull Racing will create “inspiring, immersive and exhilarating experiences for fans, focused on Grand Prix weekends across the 23-race calendar.” The new deal will see HRI become the go-to race day location for many race fans around the world. As a part of the collaboration, Hard Rock’s branding will be visible on the race suits of the Oracle Red Bull Racing drivers. Moreover, the company’s logo will be featured on the team’s RB18 car as well.

The Deal Brings Excitement to the Duo

Jim Allen, HRI’s chairman, shared his excitement in a recent statement. He revealed that the new partnership with Oracle Red Bull Racing reaffirms the company’s commitment to join forces with the best-in-class organizations that are a part of sports, music and entertainment. At the same time, he pointed out that the new deal will help connect with more fans around the world. Last but not least, Allen said that the new collaboration will bring thrilling experiences for racing fans.

“Hard Rock is thrilled to partner with Oracle Red Bull Racing and their culture of winning both on and off the track to bring more dynamic entertainment experiences to our fans around the globe.”

“Oracle Red Bull Racing is committed to bringing the excitement of Formula One to as many people as possible, all over the world, and this agreement with Hard Rock is a landmark for the Team.”

Oracle Red Bull Racing’s CEO and team principal, Christian Horner, deemed the collaboration a landmark for the team. He outlined that the new deal will create exceptional experiences for racing fans while at the same time “plugs the Hard Rock brand directly into a fan base that is expanding at an exceptional rate.” Horner acknowledged that the popularity of F1 has been continuously growing in the US. In conclusion, he said that the new collaboration will give the fans an “even more intense, immersive and engaging F1 experience.”

Previous Article
Sports May 6, 2022
New Jersey Residents Back a Smoking Ban at Casinos in Atlantic City 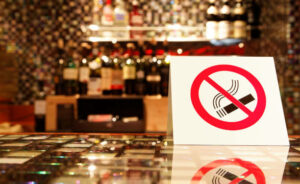