Ontario, Canada’s most populous province, has become an attractive market for many companies in the gambling sector, especially after the launch of online gambling this year. Despite allowing customers to enjoy a varied selection of betting products, the province has now opted to ban sports betting on the Ultimate Fighting Championship (UFC) because of integrity concerns.

As explained by the Alcohol and Gambling Commission of Ontario (AGCO), the UFC, as a sports league, does not follow some of the codes of conduct expected by the regulator. While most sports prohibit insiders, such as coaches, managers, handlers, athletic trainers, medical professionals, or other persons with access to non-public information, from gambling on events from the same sport and league, the UFC does not.

Ontario rules state that for sporting events to be bet on, a sports governing body must supervise the league and enforce rules, including the prohibition on betting by insiders. In addition, a league must have sufficient safeguards to minimize match-fixing and cheating.

The AGCO believes that insider betting is a huge problem as it exposes the UFC to the dangers of gambling-related fraud. In addition, insiders may have information that has not been publicly disclosed and may give them an unfair advantage when placing a wager. As a result, the regulator prohibited licensed operators in the province from offering UFC betting.

This Decision Was Not Taken Lightly

The AGCO emphasized that its decision is a step that is in the public’s best interest. It comes in the light of several UFC matches, during which suspicious betting activity was recorded.

Tom Mungham, registrar and CEO of the AGCO, said that this decision was not taken lightly, especially when considering UFC’s popularity in the province of Ontario. Yet, Mungham emphasized, the regulator’s standards exist to protect the betting public against odds manipulation, match-fixing and integrity issues as a whole.

The risks of insider betting on event and wagering integrity should be highly concerning to all. It certainly is to us. We will continue to work with gaming operators, the OLG, iGaming Ontario and UFC to ensure that wagering on UFC events meets the AGCO’s Standards.

The UFC has already made strides toward ensuring the league’s integrity. On October 18, the championship updated its policy, prohibiting fighters and their close associates from placing punts on UFC events. Despite that, fighters were still allowed to ink sponsorship agreements with gambling companies. 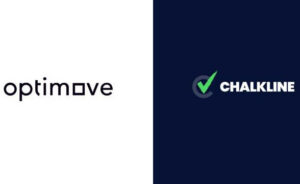 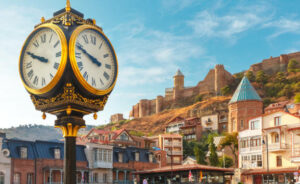