Shane Tamihana, a former pro poker player, has had all of his assets seized by New Zealand authorities after he was arrested for being included in a massive methamphetamine ring. Drugs destroyed him and a judge sentenced him to 13 years in prison.

Tamihana Was a Successful and Uprising Poker Player

While dealing drugs, Tamihana was also an uprising poker player. According to Hendon Mob, Tamihana won the +100 No-Limit Hold’em Main Event during the Skycity Festival of Poker in 2016. In the previous year, he won second place at the same event.

As he was grabbing the attention of the NZ public and was poised to represent the country on an international level, poker and fame were not enough for him, so he started dealing methamphetamine. In 2018, he was arrested and sentenced to 13 years in prison.

Tamihana pleaded guilty to being included in a meth ring that pushed around $1.5 million. After he was arrested, authorities seized all of his assets. That included a 2006 Toyota Hilux, a $176,000 home, as well as around $56,000 in cash.

Seizing the assets wasn’t as easy as authorities thought, as another individual stepped up and tried to take over the property by claiming that it was actually his. Michael Allison told the police that Tamihana actually had no investments and hence, the police cannot seize it.

According to Allison, he put $25,000 to purchase the home. He got the money from winnings that he made at SkyCity casino, but the casino couldn’t confirm the story. In fact, the casino stated that Allison actually gambled and lost funds at the time the home was purchased.

Gambling Spend in New Zealand Is on the Rise

NZ’s Department of Internal Affairs posted an update on the state of the gambling industry in the country in March and according to the results, gambling spend has increased by 17% YoY. The department noted that during the 2020-2021 fiscal year, gambling spending reached NZ$2.63 billion ($1.81 billion).

Even though the gambling industry sees this as a positive change, other sectors find the results troubling. Andree Froude, a spokesperson for the Problem Gambling Foundation, stated that the increase in gambling spending actually represents a problem for the country. He noted that the average annual spending per adult is around $456 if it’s considered that each adult gambled.

Additionally, numerous politicians and the DIA think that the slot segment needs to be revised as the concern that the existence of these games is actually a big threat to society. 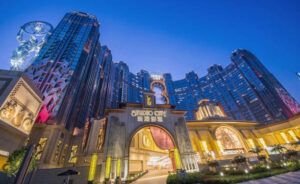 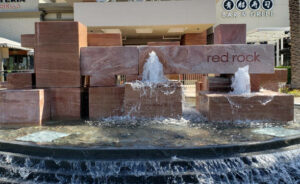