Elon Musk is in, and the New Jersey Lottery is out. The Twitter account of the state lottery suspended its advertising on social media after an advertisement that publicized the Powerball jackpot appeared on a feed supporting a Far-Right Russian paramilitary organization. The lottery objected strongly to having materials it has paid to promote on social media appear alongside antisemitic messages and calls for violence against Jewish people.

Not My Crowd, Says NJ Lottery

The build-up for the $2.04 billion jackpot was real with social media inundated with promotions and not least, many scams that tried to lead users to fake lottery websites – your run-of-the-mill Twitter. But the NJ Lottery had a real problem with its “promoted tweets” appearing on the aforementioned feed, distancing itself from the racism and hate speech that dominated the Twitter handle.

This comes at a time when Musk, who is the new owner of the social media giant, has promised swift and “necessary reforms.” The tech billionaire argued that he will turn Twitter into the free speech role model the world needs, starting by laying off half of Twitter’s staff.

He also said that he is going to start reverting bans that contradicted the new owner’s “free speech policy,” which had people concerned that far-right accounts will be restored. The NJ Lottery though is not as readily equivocal on its definition of free and hate speech. A spokesperson for the lottery, Missy Gillespie told media how the organization was handling the matter:

The Lottery condemns antisemitism, racial, ethnic, and religious hate of any kind. This morning, prior to receiving your email, the Lottery had paused all paid Twitter advertising because of concern regarding content moderation changes.

spokesperson for the lottery, Missy Gillespie

The spokesperson has not said when the lottery may resume advertisement on the social media again and if at all. The language used in the paramilitary Twitter handle was disturbing, using common tropes from propaganda channels and right-wing extremism, depicting Jewish people as “rats and roaches,” so hardly characteristic of “free speech.”

Meanwhile, the New Jersey Economic Development Authority has confirmed that it has also opted out of Twitter advertising while an investigation is ongoing into how the accident occurred in the first place. 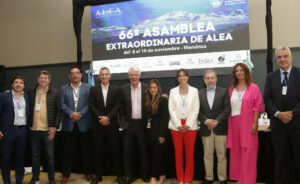 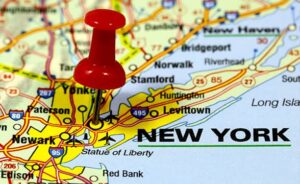