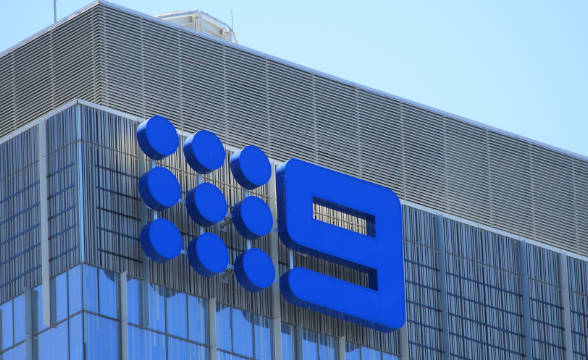 Nine Entertainment executives James Chessell and Peter Costello denied accusations coming from James Packer, former executive chairman and investor of Crown Resorts, which he made in an erratic email correspondence that was leaked to the newspaper The Australian, following a joint investigation piece from 60 Minutes, The Age and The Sydney Morning Herald revealing money laundering and other failings at Crown Resorts’ casinos.

Packer’s Claims Were Denied by Chessell and Costello

The Australian Financial Review reported that in the series of emails that James Packer sent to Nine Entertainment executives and some journalists in June and July, Packer claimed that Nine Entertainment chairman Peter Costello worked for him as a secret lobbyist on behalf of Crown Resorts trying to get closer to Michael O’Brien, who was Australia’s Minister for Energy & Resources, Consumer Affairs and Gaming from December 2010 to March 2013. Packer stated that he paid Costello $300,000 for these services.

Packer wrote in one of his emails addressed to Costello: “You’re one of the biggest hypocrites I have ever met in my life, Peter. I think you should resign from your public positions.”

Through a Nine Entertainment spokesperson Costello made clear that he was indeed hired as an advisor to Consolidated Press Holdings, a company owned by James Packer, for a period of one year back in 2011. However, he stated he has never been a lobbyist.

Former minister Michael O’Brien also stood on Costello’s side saying that he was never lobbied by Costello on behalf of Crown Resorts or any other business.

After the correspondence from Packer was published by The Australian, James Chessell, managing director of publishing at Nine Entertainment, wrote an email to the company’s staff. He assured Nine’s employees that Peter Costello was in no way involved in the investigative piece on Crown Resorts’ dubious connections with Chinese junkets and other discrepancies.

Chessell wrote in the email: “I never heard a word from Peter Costello about Crown Unmasked before, during or after publication/broadcast.”

Chessell further elaborated that he tried to engage with Packer after receiving the first emails but that proved impossible. He also stated that he has refrained from any public comments on the correspondence from Packer due to “mental health sensitivities”. Packer himself has stated publicly that he is suffering from a bi-polar disorder.

Despite Packer’s personal attacks on Chessell, Nine’s managing director of publishing wished him all the best and expressed his hope that Packer will make peace with the Crown Unmasked piece.

It has to be noted that in his scathing email attack on Chessell and Costello, Packer actually praised Crown Unmasked and journalist Nick McKenzie writing that the piece made excellent investigative journalism and deserves an award.