Decoupling ESPN from Disney may be a way forward for both companies to achieve their optimal performance in the entertainment industry, Third Point CEO and chief investment officer Daniel S. Loeb has said in a letter addressed to Robert A. Chapek, Disney’s chief executive.

Third Point Capital Wants ESPN to Be Unshackled from Disney

Essentially, Loeb is urging Disney to spin off ESPN as a separate entity, that will allow the sports broadcast and media company to pursue its own interests and be unfettered from the “family-friendly” experience that many believe holds the media into breaking more determinedly into the sports betting space.

Even though Disney has demurred when it comes to sports betting, ESPN has made significant gains in the sports betting space, emboldened no doubt by the high profile the vertical has achieved and the generally good social credit associated with the activity.

Besides, the economic windfall for media that harnesses the power of sports betting has been pretty tempting. In this vein, Loeb told Chapek to consider the following:

Employees of ESPN could be compensated in a security directly tied to their performance. ESPN would have greater flexibility to pursue business initiatives that may be more difficult as part of Disney, such as sports betting.

Loeb’s suggestion is not entirely new and there have been rumors as early as 2021 that Disney may see to part ways with ESPN and make the sports media and broadcaster its own company. Chapek most recently spoke about the possibility of 2021.

This comes after Disney has said that it’s looking to explore and engage with sports betting in a more sustained and meaningful way. At one point in 2021, there were even rumors that ESPN may seek to establish a sportsbook on its own in collaboration with one of the big names in the industry.

Loeb doubled down on his statement and added that he believed that ESPN audiences, and the sports leagues they cover, will be much better if the company was to spin off and act as its own entity without the burden of running everything by Disney.

Disney has recently held its third-quarter results, and while there were private calls with sports betting entities, no further information was made public. As we reported earlier, Chapek made comments during the earnings call that might have been suggestive of the company exploring the sportsbook option more seriously. 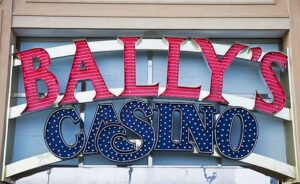 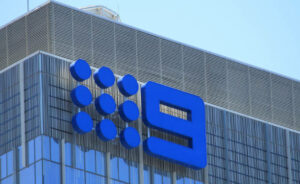