Nevada Gaming Control Board chairman Brin Gibson has announced that he will be stepping down from his position at the end of the month. Gibson, whose stint is set to expire in January, said earlier this year that he would be changing his professional priorities and pursue a new path instead, but has not really given a specific date as to when his resignation may be turned in – that is until now.

Another Change at NGCB’s Helm

He will be replaced by Brittnie Watkins, a member of the NGCB, who will now take over his responsibilities. As the new chairwoman, she will head the December meeting which will see Hard Rock International make a bid for The Mirage, which the company is hoping to purchase from rival MGM Resorts International for a sum total of $1.1 billion.

However, the board hearing will only be held with her and her colleague Philip Katsaros as no third member to replace Gibson has been announced. Gibson himself stepped into the position back in 2020 and replaced Sandra Douglass Morgan, but the decision as to who is going to replace Gibson in a more permanent position now rests with Joe Lombardo, the newly-elected governor who is replacing Sisolak. Morgan was a seminal appointment to the board as she was the first Black American woman to have ever held the position.

Sharing his appreciation for the opportunity to be a part of the NGCB, Gibson said: “I am proud of the work we have accomplished, and I know there is so much more ahead for my colleagues.” Gov. Sisolak also said that he was pleased with Gibson passing on the baton to Watkins who is “more than capable” to take over. 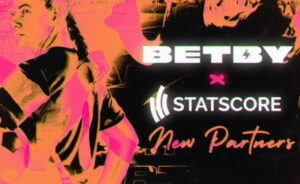 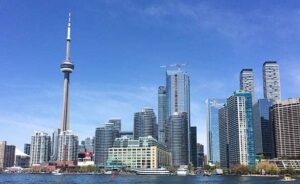