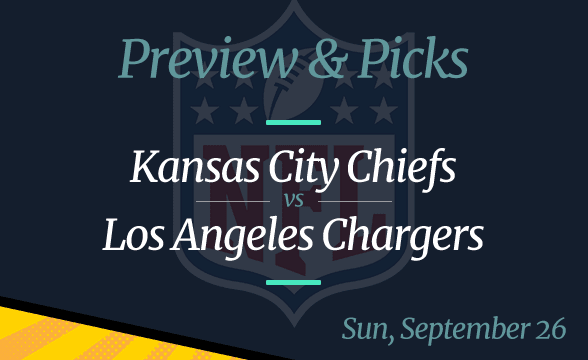 Before the start of the 2021 season, the Kansas City Chiefs were the team with the shortest odds for going 17-0. Those who put their money on this bet have already lost it – the Chiefs got beaten by the Baltimore Ravens in Week 2.

Nevertheless, despite that loss, they still remain the top favorites for winning the Super Bowl LVI (although the Bucs are dangerously close). Whether the odds will move against them remains to be seen.

However, they might change sooner rather than later, depending on how the Chiefs perform in Week 3 against the LA Chargers.

All odds are per DraftKings as of September 22.

What’s Going on with the Chiefs’ Defense?

As if we’re back in 2018 – the Chiefs’ offense is brilliant, but their woeful defense is taking them down.

So far, this team has conceded 65 points in two games, which makes their defense the third-worst in the conference. Even though we’re still in the early stages of the season, that’s just isn’t the way a team with Super Bowl ambitions should perform.

In Week 1, they beat the Cleveland Browns 33-29 at Arrowhead Stadium. It’s all thanks to Patrick Mahomes, who made three touchdown passes in the second half of the game. Their defense was horrendous, though, allowing Cleveland’s running backs to score four rushing TDs.

The same story in Week 2 – the Chiefs defense allowed four touchdowns, three of which were rushing touchdowns.

Sure, they did play against brilliant Lamar Jackson, who scored two of those rushing TDs, but that’s not much of a justification. The Chiefs simply mustn’t rely only on Mahomes and his offensive teammates. They’re elite, no doubt about that, but they cannot outscore the opponents every single time.

The Chargers Offense Hasn’t Been Great So Far

It seems the Chiefs shouldn’t worry much about Week 3, as they’re facing a team that’s not very good offensively. No matter how leaky the Chiefs defense might be, they should be able to handle the Chargers’ unproductive offense.

This team is currently 1-1, with just 37 points scored so far. Only three other teams from the AFC have scored fewer than the Chargers.

Another problem for this team is that they’re not too great when playing on the road. They did beat the WFT in Week 1 at FedEx Field, but in 2020, they went 3-5 in away games.

Speaking of last season, the Chargers grabbed a win against the Chiefs at Arrowhead Stadium. It sounds surprising, but there’s a simple explanation – it was the last game of the regular season and Kansas City didn’t care much about it.

In fact, Patrick Mahomes wasn’t even their starting QB in that game. This Sunday, he’ll be there. He’s been tremendous this season, with three passing TDs in each game so far. We expect him to continue playing at such a high level.

Pick: Kansas City Chiefs to win and cover the spread; seeing the Over hit shouldn’t be a problem. 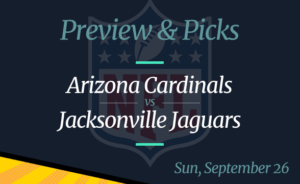