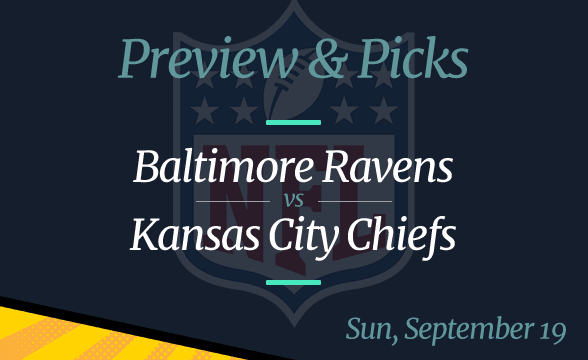 The Kansas City Chiefs started their 2021 NFL campaign with a win over the Cleveland Browns at a packed Arrowhead Stadium. With nearly 73,000 fans in the stands, most of whom were supporting the hosts, the Chiefs were expected to get a bigger win than 33-29. In fact, oddsmakers thought of them as six-point favorites against the Browns.

In Week 2, the Chiefs are once again favored to win; this time, the spread is four points. What this means is that online bookmakers believe the Ravens are going to give the Chiefs a run for their money.

All odds are per DraftKings as of September 17.

Mahomes Planning to Stay Undefeated Against the Ravens

The #1 NFL MVP candidate, Patrick Mahomes, started the new season with an impressive display against the Browns, for which he won the AFC Offensive Player of the Week award. He completed 27 of 36 passes for 337 yards and three touchdowns, without a single interception.

As a result, his team was able to score 33 points in that game, which was enough for their first win of the season. Can they go 2-0? With Mahomes playing at the same level, they have every right to hope for another win.

Actually, it seems that the Ravens might be Mahomes’ favorite opponents. Since he’s been the Chiefs’ quarterback, this team hasn’t lost to the Ravens. During the Mahomes era, the Chiefs won three games against this opponent, with the last season’s game marking their most dominant performances.

It was September 28, 2020, when these two met in Week 3 at M&T Bank Stadium in Baltimore, which was closed to the public due to COVID. The Chiefs won 34-20, but this time, the Ravens will have their fans to support them.

In fact, this is going to be the first time the fans are back at the Ravens’ home arena after Week 8 of the 2020 season, when 4,345 of them were in attendance.

Ravens Hope to Bounce Back After OT Loss in Week 1

The Ravens entered the Week 1 game against the Las Vegas Raiders as four-point favorites. Everything seemed to be going in their favor until the final quarter. That’s when the Raiders managed to get back in the game, eventually setting the score to 27-27. In overtime, the hosts did better, scoring a touchdown at 6:22.

The Ravens probably feel as if they could’ve done better in that game. That’s probably true where their defense is concerned. Their offense, on the other hand, did pretty well. As always, quarterback Lamar Jackson had an okay game, with 19/30 for 235 yards and one touchdown. He was also great rushing-wise, covering a total of 86 yards on 12 carries.

Obviously, this team has plenty of offensive weapons, but is that going to be enough to beat the Chiefs? They can surely score a couple of touchdowns, but the Chiefs will probably end up scoring even more.

Pick: Kansas City Chiefs to win and cover a paltry spread. The Over shouldn’t be a problem. 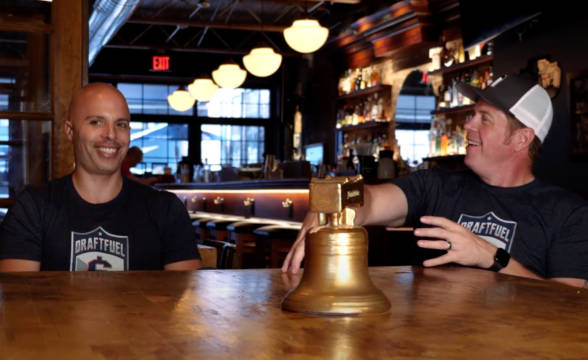