The largest casino property in the Bay Area, Graton Resort and Casino, squashed plans for the large private indoor New Year’s Eve party, which would have hosted up to 4,000 people according to county officials.

“All parties and gatherings on New Year’s Eve have been canceled.”

Greg Sarris, tribal chairman of the owner of the property, the Federated Indians of Graton Rancheria, announced on his personal Facebook page did no provide further details as to what caused the sudden change in course and was it a tribal council’s decision or a chairman’s alone.

Graton Rancheria and the rest of the tribes in the US which are sovereign nations and are not subject to either state or county orders, including the one that caps indoor gatherings for months to no more than 12 people, removed the event notice from the casino’s website Thursday, following the decision to cancel the party.

“We have no jurisdiction on tribal land, so I don’t really think we have the ability to have any say in how they do what they’re doing.”

The special event was planned for casino VIPs, as well as club members with a platinum-tier, a status that requires gambling amounts of $300,000 over a 6-month period, according to multiple unnamed in the media report sources.

According to Sonoma County officials, who publicly questioned the timing of the gathering despite that the 4,000 attendees for the event is within the capacity restrictions of 20%, were relieved to understand the tribe cancelled the party.

“I think they heard the negative criticism, they took that into consideration and they changed their mind.”

The county which has one other tribal gaming facility, the River Rock Casino near Geyserville owned by the Dry Creek Band of Pomo Indians, besides the Graton Resort and Casino, reported 91 confirmed cases linked to the casinos, of which 78 were casino employees and the rest community members.

Graton Casino voluntarily elected to shut operations during the first 3 months of the virus outbreak, then re-opened in June and has been continuing to operate capped at 20% ever since, even during the latest stay-at-home order issued by Gov. Newsom.

Besides generating funds for its community, Graton Rancheria engages in other long-term projects to support prosperity for its people. In September, the tribe made a $5 million donation to the UCLA School of Law in California to support education for Native American and other students willing to pursue a career as tribal legal advocates. 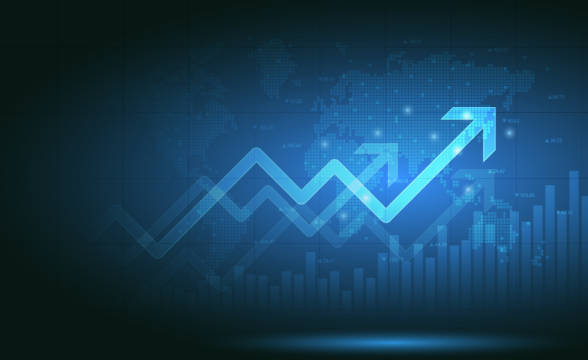 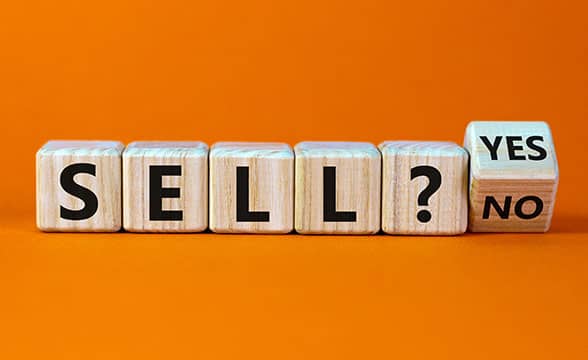