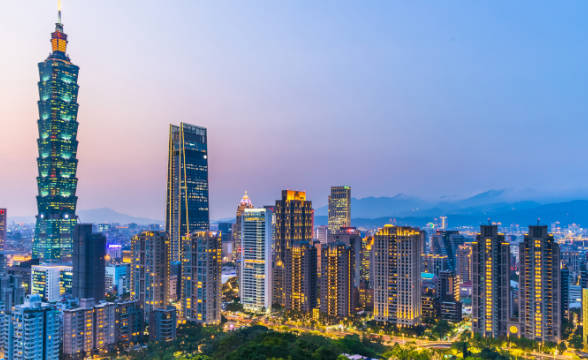 A newly-founded Taiwanese party has lifted up a peculiar platform – the founders want to clear the somewhat shady reputation of the 19th-century Chinese game mahjong and “make the game great again”.

The party wants to proclaim mahjong as a “legitimate recreation” and will work for prize money and placing bets to be allowed as part of the game.

The political project, which was started just last month has already succeeded in attracting 120 members. Kuo His hopes to reach 10,000 by the end of December 2022. His hopes are based on the fact that in Taiwan, about 4-5 million people play the game.

Playing mahjong is not illegal in Taiwan, however, the game is looked upon with suspicious eyes as it is usually associated with gambling. Gambling, on the other hand, is strictly prohibited in the country.

Mahjong players and parlors are often pestered by the police who make checks and raids in order to ensure there is no gambling involved. So many mahjong lovers shy away from playing because of fears of being detained by the police.

The shady reputation of the age-old Chinese game is due to the fact that some criminal groups have used the game to make profits by organizing Illegal gambling on mahjong games – an illegitimate activity that is known to be quite lucrative.

Kuo His, who is 65 years old, highlights that mahjong is particularly popular among elderly people in Taiwan who make up about 17% of the population.

As this percentage of the country’s 23.5 million population is projected to increase to 20% in 2025, Kuo His has a sound foundation for growing his party.

As the owner of a mahjong parlor, he has a personal and business interest in a change of legislation surrounding the game, yet he also underlines that he wants mahjong to become a gathering point for elderly people.

Currently, most Taiwanese residents aged above 65 stay at home and watch TV as there is not much else for them to do.

However, the Mahjong the Greatest founder believes that clearing the stigma around mahjong will give the opportunity to elderly the to come together, play the game, have social interactions with people their age, and, consequently, improve their quality of life.

On November 29, Bally’s representatives and Chicago city officials arranged a community meeting with local residents to address their concerns in connection with Bally’s temporary casino, which will occupy the Medinah Temple. Local Residents’ Concerns Were Heard by Bally’s Executives and Chicago Officials Chicago Sun-Times reported that Chicago city officials and Bally’s leaders met with […]