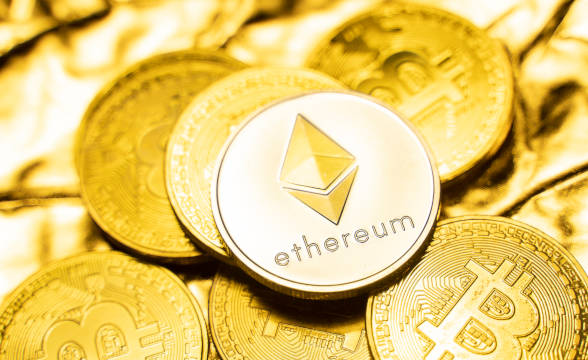 A new report warns Australians to be wary of scams related to cryptocurrencies as the costs of such scams on retail consumers have been growing.

Australians Lost More than $163M to Scams This Year

Released by the Australian Competition and Consumer Commission (ACCC), which is the country’s chief competition regulator, the report includes recent data from Scamwatch. According to the report, crypto scams have skyrocketed this year. The white paper points out that between January 1 and May 1 this year, Australians lost more than CA$205 million ($163.1 million) to scams. This marks a staggering 166% increase when compared to the same period the prior year. From the CA$205 million ($163.1 million) in losses, CA$158 million ($125.7 million) were related to investment scams.

reads the report released by the Australian Competition and Consumer Commission

Compared to the same period last year, the CA$158 ($125.7 million) million in losses related to investment scams marks an increase of 314%. The most common payment method used for investment scams was crypto, according to the recent report. Overall, crypto investment scams were responsible for CA$113 million ($89.9 million) in losses this year. What’s more worrying is that the ACCC’s report points out that the true losses may even be higher this year. This is because approximately only around 13% of the losses are reported to Scamwatch. Additionally, the whitepaper pointed out that while a significant increase was observed in the amount lost to scams, at the same time, a slight decrease was observed in the number of reports.

Consumers Should Beware of Crypto Scams

Delia Rickard, ACCC’s deputy chair, commented on the topic in a statement. She urged Australians to beware of investment scams. Rickard added that Australians must also be very cautious when it comes to investments, especially when cryptocurrency is involved. According to her, prime targets for cryptocurrency scams are consumers that are unfamiliar with that sort of trading.

“Australians should be very wary of anyone asking them to invest in or transfer money using cryptocurrency, especially if it’s someone you have only met online. Many consumers are unfamiliar with the complexities of cryptocurrency and this can make them more vulnerable to scams.”

The latest report revealed that text messaging was the most popular method used for scams this year. A text message was used for some 54% of the scams between January 1 and May 1 this year. This result significantly surpassed phone calls, which were previously the most-popular method for contact by scammers.

On that topic, Rickard urged Australians to be vigilant and beware of scammer’s calls and text messages. “If you receive an unexpected text message or phone call from someone offering you an opportunity to invest, it is likely a scam and you should immediately hang up or delete the message,” she explained.

Must Read
By Fiona Simmons
Blockchain