A bill in Nebraska that seeks to expand the gambling options in the state gained traction earlier this week after.

Legislative Bill 876 was introduced early in January this year. The bill’s primary sponsor is Senator Tom Briese, who is also a chairman of the General Affairs committee in Nebraska. The bill seeks to expand casino gambling in the state, while at the same time ensuring that Nebraska won’t be flooded with casinos.

After its introduction in January, LB 876 successfully passed three debates by lawmakers in the state. On Tuesday this week, the bill received broad support from lawmakers and it gained traction to Enrollment and Review Initial. Overall, 34 lawmakers in Nebraska voted in favor of the proposal, no legislators voted against and 15 abstained or were excused.

Under the proposal, counties in Nebraska that have licensed horseracing tracks will be allowed to establish a casino. Currently, six counties have horse racing tracks. Those counties include Hall, Douglas, Adams, Lancaster, Platte and Dakota.

Moreover, the proposal calls to change the licensing fees for casinos from $1 million to $5 million. Additionally, casino operators would pay an annual $50,000 fee as well. Not unexpectedly, LB 876 calls for measures that would support responsible gambling. Such measures may include self-exclusion for problem gamblers or gamblers at risk.

The updated draft of the bill requires race tracks to have a minimum of five race days annually. This marks an increase from the current minimum of one race per year. What is more, the bill provisions to further increase the race days to 15.

The Proposal Restricts the Number of Casinos, Racetracks

While the proposal does sound well, it may have one flaw. The new proposal would restrict the creation of new casinos or new race tracks until 2025. Under LB 876, the Nebraska Racing and Gaming Commission would need to complete a study that would seek to evaluate the economic and social impact of racetracks and casinos.

Those studies must be completed by January 1, 2025. In other words, if the bill is signed it law, it would restrict the creation of new casinos or racetracks until the Nebraska Racing and Gaming Commission completes the required study. Still, before coming into effect, the bill would seek legislative passage. After that, the proposal would need to be signed into law as well. 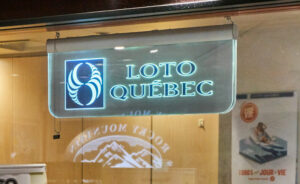 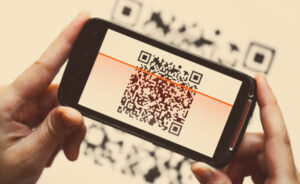