There was a mixture of good and bad news in the New Jersey casino industry earnings for the third quarter of 2022 published by the New Jersey Division of Gaming Enforcement on November 22.

However, it was not all gloomy news. The Q3 results actually were better than the numbers the casinos posted during the same period before the start of the pandemic. Something the state’s casinos have been struggling to achieve ever since they started their post-pandemic recovery.

Gross operating profit for the third quarter of 2019 was $239.4 million, which is 12.5% lower than what casinos reported for the three-month period ending on September 30 this year.

2022 has been a tough year with worldwide economic challenges resulting from the rising inflation caused mainly by the war in Ukraine.

On top of that, New Jersey casinos had to deal with a dispute with casino employees’ unions, which eventually led to an increase in wages and benefits,  and are currently fighting for a tax relief that was introduced in 2021 in answer to the casino operators’ complaints that they are having a tough time recovering from the blow on revenues and operations by the pandemic.

In terms of profitability, Bally’s AC was the best performer, with gross operating profit growing from $2 million to $10.8 million when comparing Q32021 and Q32022. This marked a major year-on-year increase of 431.2%.

Bally’s success could be attributed to the recent enhancements of the property with new slot games, new rooms, and suites, attracting high-rolling players to the venue.

Borgata, on the other hand, suffered a significant decrease in gross operating profit, which was down 30.1% to $40 million year-on-year.

Despite achieving the biggest profit among the New Jersey casinos with the reported $44 million, Hard Rock was still down 4.8% from the $46.3 million it reported for the third quarter of 2021.

In terms of hotel occupancy, Hard Rock was the clear winner in the third quarter of 2022 with 97.9% occupied rooms at an average rate of $203.

The worst performer was Golden Nugget, which managed to fill up only 66.8% of its hotel rooms in the third quarter with guests paying an average rate of $184. 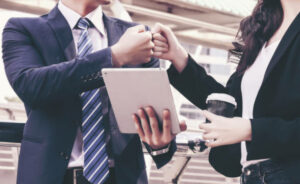 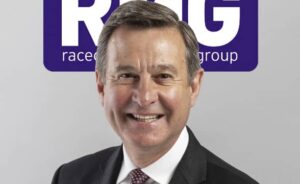