The Nevada Gaming Control Board is preparing to issue a penalty of undisclosed amount against the Sahara Las Vegas Casino for four counts of non-compliance with health and safety standards.

The Nevada Gaming Control Board (NHCB) has issued a fine to the Sahara Las Vegas Casino for four breaches related to the health and safety protocols issued to help businesses operate in the conditions of a global pandemic.

The guidelines were introduced to allow casinos to protect their patrons and members of the staff against the novel coronavirus (COVID-19) outbreak. According to the NGCB, the Sahara has allowed more slot players than the number recommended by health authorities to participate in gaming on the casino’s floor, violating state policies.

The first complaint against Sahara arrived in June, with regulators swooping in on the property to assess whether safety protocols were kept. According to NGCB representatives, the Sahara has exceeded limits on at least several occasions.

To motivate the decision for the fine, the NGCB cited specific cases. On June 16, a representative of the watchdog reported a patron standing next to a craps table where three other players were already seated and playing. According to the board, sitting at a table but not playing was a violation and the watchdog has explicitly forbidden “congregation of groups around gaming tables.”

The NGCB, representatives saw a player standing between two blackjack players without participating and then witnessed a crowd gathered around a player at a slot machine. However, when notified about the situation, the casino manager rectified the situation by asking all patrons to comply with the new casino policies.

Sahara’s Violations Not Entirely Their Fault

Another issue with the Sahara arose on June 23. According to the NGCB, the casino held a meeting involving 135 participants where Gov. Steve Sisolak had limited all meetings to 50 or fewer people only.

However, the Sahara’s vice president of sales reported that he and other executives of the casino had all been given a go-ahead by the NGCB. That statement was later edified by the vice president who then said that he had misinterpreted the information which originally related to meetings in restaurants.

The other violations recorded by the board all constituted a violation of the health and safety standards, the NGCB said. “Such violations constitute an unsuitable method of operation and provide the basis for disciplinary action,” the official statement added.

The exact amount of the sought penalty hasn’t been revealed, but the NGCB has stated previously that violating healthy and safe standards would cost the perpetrator $100,000 and $250,000 for subsequent offenses.

Meanwhile, the Control Board has been investigating 156 cases of non-compliance with the established health and safety protocols. Gov. Steve Sisolak has been adamant that should businesses put people’s health at risk, he will issue another state-wide shutdown.

Nevada reopened its casinos on June 4, after a 78-day shutdown. Guidelines have changed on several occasions at the behest of Gov. Sisolak who has consulted health authorities and stays in touch.

At the present rate, Nevada is looking at a three-year recovery in the very least, with the pandemic still posing some risks to the long-term recovery of the Silver State.

William HIll to Keep 119 Betting Shops Closed in the UK 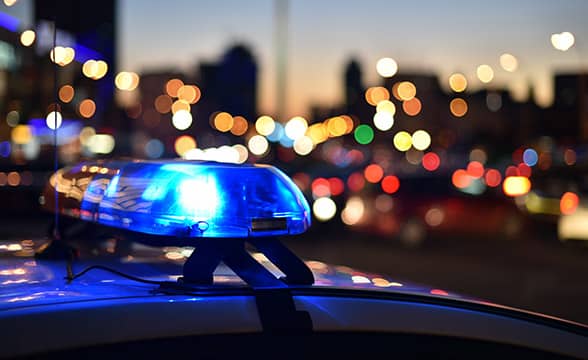 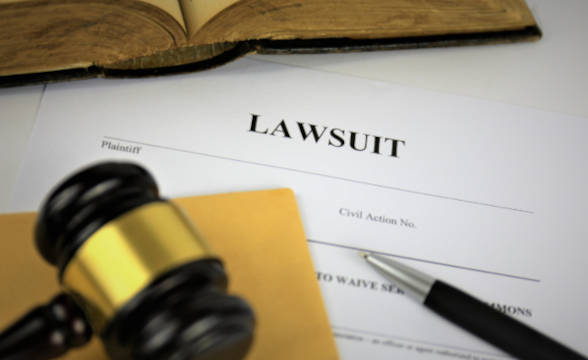 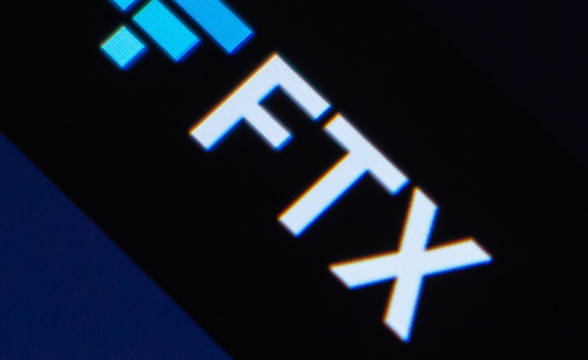 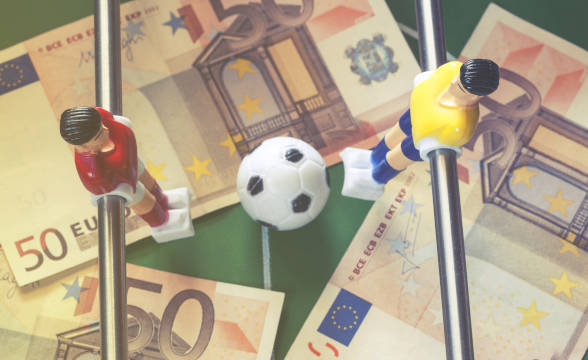 Although not confirmed officially as the sole reason, it’s probably safe to assume that the allegations are at least part of the reason why Toney’s childhood dream of representing England in the World Cup Finals is not coming true. If the allegations are confirmed, this might be true not only for the upcoming tournament but […]