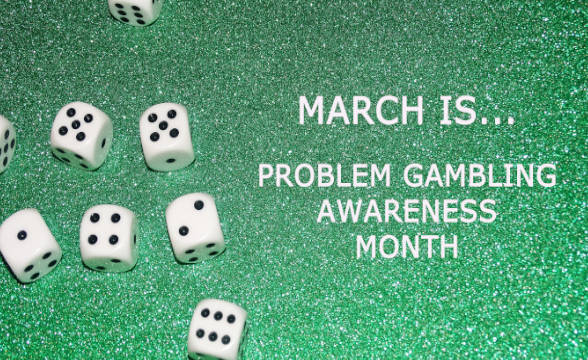 The National Council on Problem Gambling (NCPG) grows concerned with the lack of a universal hotline that gamblers can call to get help.

A Universal Hotline Will Incentivize People to Seek Help

As more US jurisdictions launch their own gambling and sports betting markets, gambling harm rates are also on the rise. This has led the NCPG to consider the introduction of a universal phone number that high-risk bettors can call when they need help. As of now, regions have different hotlines but the NCPG believes it will be able to centralize things very soon and introduce a single toll-free hotline.

Keith Whyte, executive director at the NCPG, spoke with PlayUSA recently and said that the council plans to acquire the easy-to-remember 1-800-GAMBLER number from New Jersey’s Council on Compulsive Gambling and turn it into a national hotline that replaces the confusing local ones.

According to Whyte, the system will automatically redirect those who dial 1-800-GAMBLER to their state’s respective problem gambling establishment. He added that the NCPG hopes to roll out the number in all 50 states and make it easier for people to seek help.

The American Gaming Association has lauded NCPG’s decision to establish a national toll-free problem gambling hotline. According to Jessica Feil, vice president of government relations at the Association, advertising a universal phone number is one of the best ways to protect problem players.

As of now, gambling adverts are required to include a list of phone numbers that shows what number should people call depending on their state. This, however, is an unnecessarily complex and ineffective system, Feil pointed out. She added:

Problem gambling helplines are a vital resource for those in need of help. Unfortunately, lengthy lists of state-specific helplines on national advertisements create barriers for those seeking help, when we should be making these critical resources easily accessible.

Jessica Feil, vice president of government relations at the Association

Having too many numbers in a single ad makes it harder for people to find the right one. On the contrary, having the easy-to-remember 1-800-GAMBLER as a universal helpline will make seeking help much more convenient. The AGA and the NCPG hope that this will incentivize people to call the number when believe they’ve been exposed to harm.

However, there is still some work to be done before 1-800-GAMBLER could become a universal toll-free hotline. Certain states have fixed gambling laws that require gambling adverts to include the state’s local helpline number. This means that some jurisdictions will have to introduce changes to their laws before fully adopting 1-800-GAMBLER.