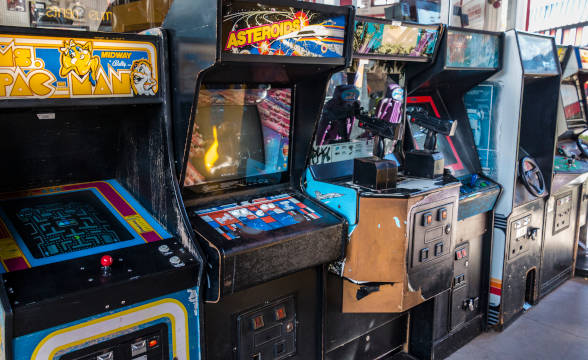 The Rowan County Sheriff’s Office has carried out a raid against a suspected illegal gambling venue which resulted in the seizure of close to $280,000 in money generated through the unlawful activities. An investigation into the Duck Arcade Sweepstakes on Mooresville Road in Salisbury that commenced back in March 2021 has yielded results with the 41-year-old owner, Jindeng Dong, arrested on May 31, 2022.

Dong had attempted to conceal his illegal gambling habits by masking the Duck Arcade Sweepstakes as a traditional arcade venue, a bit of an anachronism in an age dominated by cheap and affordable gaming technology. The sheriff’s office trod carefully and sent in an undercover agent who played and accessed games for several months, making sure that there was evidence of a systematic breach of state laws.

In the course of the investigation, police officers established that the games run at the bogus arcade were indeed games of chance that offered real money payouts to winners. This was in breach of state laws as only games of skill may be operated in such venues. Rowan County Sheriff’s Office reached out to the Salisbury Police Department to secure a search warrant and raid the venue.

The arcade had 95 gaming stations and many of them were found to be breaching the law and indeed offering a form of gambling that has not been authorized under the venue’s license. Police were able to seize surveillance cameras, accounting systems, money counters, firearms, ammunition, various receipts and documents, and $126,149 in cash.

A further operation at Dong’s home found more documents and $155,628 in cash, along with a money counting machine. Dong is now charged with several misdemeanors, including gambling, slot machine operations, and a felony – because he operated more than five machines.

He is also charged with another felony – the promotion of games. Dong has been placed on a $5,000 bond bailout after he appeared in front of a judge. North Carolina has some of the strictest gambling laws nationwide and it only allows casinos that are run on tribal territory and by the tribes themselves. Other forms of gambling are currently not permitted.

There is a big push to legalize sports betting in the state, however. The potential tax windfall has already been discussed at length and most lawmakers seem confident that a successful outcome may come to fruition before the session ends on June 30. 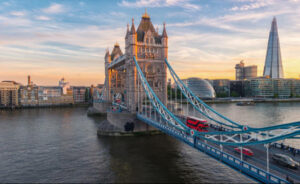 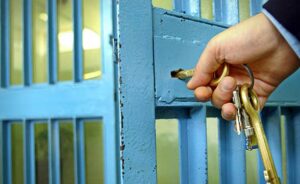