MGM Resorts agreed to provide its Chinese subsidiary with a loan of $750 million. The money will help MGM China push through the difficult times caused by the trouble in Macau’s gaming market.

MGM China has been struggling to deal with the ongoing situation in the special administrative region of Macau. The recent COVID-19 outbreaks continue to impede the normal functioning of gambling facilities, leading to continuous sharp declines in GGR. Although the region recently reintroduced eVisas, new COVID cases spark new concerns about impeding hurdles.

Amid the woes experienced by the Macau concessionaires, MGM Resorts agreed to supply MGM Macau with a loan of $750 million. As agreed by the two parties, the Chinese subsidiary will pay back the loan at an interest rate of over 4% a year.

As stated by MGM Resorts, its decision to support its subsidiary with such a big loan reflects its optimism about the eventual recovery of the local market. The group said that it is confident that the region still has great long-term growth potential and that the current investment will eventually pay off.

MGM’s decision to back its subsidiary mirrors a similar agreement between Wynn Resorts and Wynn China. In June, the other concessionaire also decided to support its Macau-based business, supplying it with a revolving credit of $500 million with a 4% interest rate. Wynn Macau will have to pay the money back within two years.

Just like MGM Resorts, Wynn Resorts said that it is certain that the troubled landscape will sooner or later calm down and that Macau GGR will recover. While analysts are pessimistic about the market’s state and the speed at which it would rebound, finance experts believe that the concessionaires have enough resources to keep supporting their subsidiaries for a few more years.

It is likely that concessionaires’ losses will continue growing for a while. The region just recorded a bunch of new COVID cases, which may turn into yet another outbreak. In addition, GGR continued to drop in October and even the Golden Week failed to provide the expected tourism boost.

The return of eVisas will likely provide some relief as tourism will once again increase. However, since eVisas were only reintroduced two weeks ago, this still remains uncertain.

A few days ago, Macau set a target of $16 billion in GGR for 2023. While this number is dramatically lower than the pre-pandemic levels, it is a feasible goal that may mark the beginning of the region’s recovery. 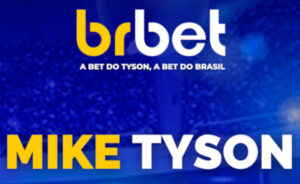 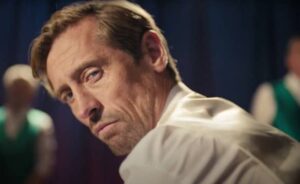