Commercial and tribal operators in Michigan reported strong revenue in August, judging by recent details released by the Michigan Gaming Control Board (MGCB), the gambling regulator in the state.

The regulator said Tuesday that the combined total gross internet gaming and internet sports betting receipts in August hit $154.9 million. When compared to the results reported a month earlier, in July, when the same receipts halted at $148.2 million, an increase of 4.5% is observed.

Although when compared to July, the result from last month did not represent a significant increase, this is not the case on a year-over-year comparison. Last year in August, Michigan operators reported $113.1 million in gross internet gaming and sports betting receipts. When this result is compared to the $154.9 million reported this year, in August, an increase of nearly 37% is observed.

Last month, the total internet sports betting handle hit $218.8 million. When compared to the betting handle of $206.1 million, reported a month earlier, an increase of 6.2% is observed. 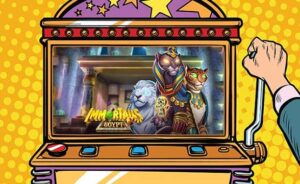 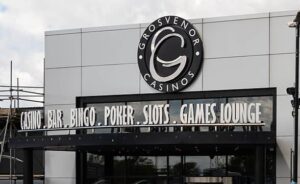