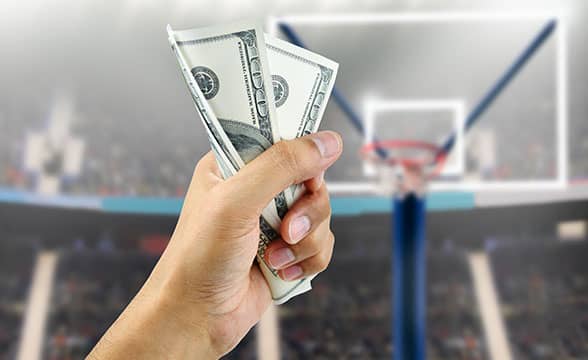 Jim McIngvale, better known by his alias Mattress Mack, recently turned a big bet into a fat $75 million payday. He is now continuing his betting endeavors, hoping to make the most out of yet another big wager.

Mattress Mack is best known for two things – his furniture retail business under the Gallery Furniture brand and his passion for betting. Mack would oftentimes place clever bets on his favorite teams, which has made him something of a celebrity in Texas and beyond.

Not long after winning a jaw-dropping $75 million thanks to Houston Astros’ victory in the World Series, Mack was at it again, placing yet another huge wager on sports. To do so, McIngvale had to travel to Biloxi, South Mississippi where betting isn’t illegal like in Texas.

Mattress Mack placed a $50,000 bet with 10 to 1 odds on the University of Houston Cougars. This is notably the closest the team has been to winning the national title in a while. Mack, who likes the team’s coach, Kelvin Sampson, a lot, trusts the athletes to emerge victorious. If the Cougars successfully fight their way through the leaderboard and become the champions at the national basketball championship, Mack will be able to get back $5 million.

The finals are scheduled to take place next year at the NRG Stadium in Houston, Texas – McIngvale’s city of birth. He believes this to be a lucky sign.

The Wager Was Placed at an MGM Venue in Mississippi

Mack hopes to return to Mississippi in April and get his money. He revealed that he always chooses the Magnolia State as his wagering destination because it is his state of birth and because his father used to play football for the state back in the 1940s.

When in Mississippi, McIngvale would usually play with the Beau Rivage casino, an MGM-owned venue. The avid bettor admitted that he likes the operator a lot because it doesn’t shy away from big bets and is always welcoming. When Mack placed the bet, he also posted a few selfies to share the news with his friends and admirers. At the venue, the furniture magnate was quickly surrounded by journalists and fans.

Mattress Mack may be known for his huge sports wagers but he rarely keeps the money for himself, opting to instead give back to Gallery Furniture customers. When he won $75 million from his World Series bet, McIngvale actually did as he promised and returned $73 million to customers, giving them back what they paid for mattresses and furniture twofold.

The celebrity said that a lot of customers said this promotion was “life-changing” and allowed them to cover all kinds of important expenses. Mattress Mack was glad to see them so happy.

In September, Mack announced that he is launching a sports news site for fans in Texas and Louisiana. 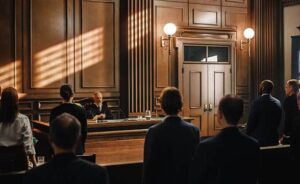 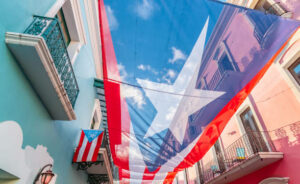