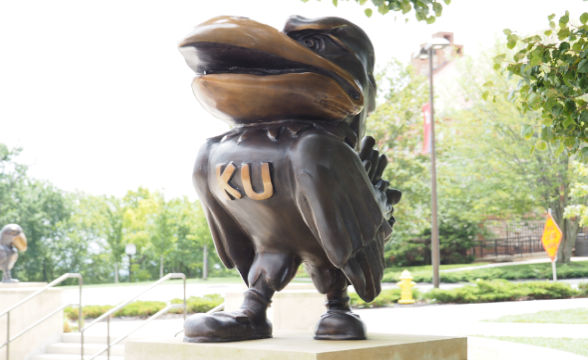 Mattress Mack has been busy placing seven-figure wagers left and right. After missing a big day on Super Bowl LVI, the Texan furniture chain store owner is back backing Kansas to win the NCAA Men’s Basketball Tournament today. Mack is betting $5.5 million on the Jayhawks hoping that the team would wrap up the March Madness season with a win in 2022.

Jayhawks to Win as per Mack’s Wagers

Placing the wager was no easy feat as Mack, whose real name is Jim McInglave, had to fly 45 minutes in a helicopter to get to Million Air and Chennault International Airport terminal in Lake Charles. Texas does not allow sports betting. Mack is a smart man when doing business, and he has tied most of his “outrageous” wagers with his business, promising to give back customer money on certain wares should his bets turn out to be a success.

On the Jayhawks, Mack placed two separate wagers, one with Caesars Sports at odds of +190 for $3.3 million and another through Barstool Sports for $2.2 million. Winning both selections would leave Mack with the better part of $10.5 million. Mack is a sworn Kansas fan and he has been known to take his bets simply.

The man has been betting outright winners for decades now and he has not shied away from any big contest that got enough eyeballs. And, customers stand to benefit as well, as anyone who buys over $3,000 of American-made furniture is set to benefit by having their money refunded should Mack’s wager pen out a success.

Mack has been somewhat criticized for tying his wagers this way, but he has always honored his pledges. His sales are expected to top anything between $12 million and $14 million by the end of the March Madness hype build-up. He is not ruling out the option of betting more today.

Mack Stands to Win Come What May

Given these numbers, Mack may actually benefit from the Jayhawks losing, as he really stands to lose the sum he has wagered compared to up to $14 million in sales. However, the sales that are driven by March Madness must be subtracted from the average business sales for the business to get a more realistic prospect of what is at stake for Mack.

Either way, the 71-year-old bettor seems more than happy to test his good fortune once again and try to make the most out of a great sports event. He already lost $9.5 million betting on the Cincinnati Bengals in the Super Bowl this February, but realized some $20 million worth of sales. 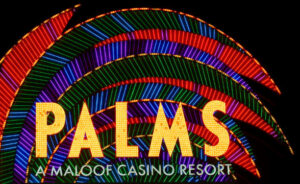