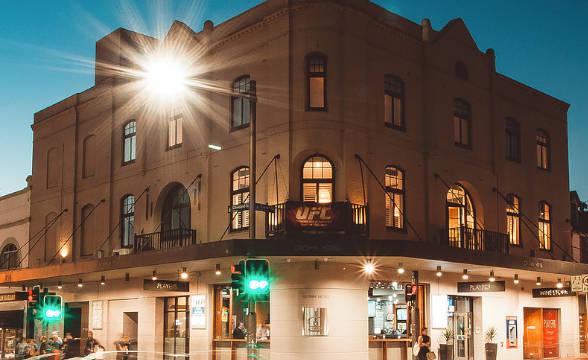 Marlow Comes under Fire over Incentivizing Problem Gamblers to “Stick Around”

Marlow is the same company that became a recent target of New South Wales gaming regulator for a different, but similar, reason. The company owns the Rose and Crown, which received a fine of $107,358 (US$77,759) for giving away booze and making illegal loans.

Liquor and Gaming NSW put a spotlight on the company and its practices after a former employee and two customers came forward and called out Marlow for its approach to keeping gamblers hooked.

The family-owned Sydney hotel group was allegedly quite resourceful in identifying individuals who spent much of their time in the bars gambling on the slots. Its venues offered problem gamblers free cash and alcohol to keep playing slot machines.

It turns out it’s acceptable for gamblers to receive promotional items, but the prizes cannot be worth more than AU$1,000 (US$743) and cannot be converted into cash. The cash handouts allegedly totaled AU$1,050 (US$782) per customer. According to the claims, the secretive cards were originally charged with daily credit of AU$150 (US$111). Gamblers could use them to buy food and/or cigarettes. What is more, they could also withdraw cash.

The ex-employee revealed that high rollers were privileged with access to an abundance of food and alcoholic beverage which was identified as “wastage” or “miscellaneous” on the corporate books. The practice of giving away free booze faces calls for it to be eliminated to reduce gambling harm. Alcohol and gambling addictions can often go together and often have unpredictable results on the well-being of those suffering from them.

Among the multiple examples, it is worth sharing an incident that happened back in 2017. Australian casino giant Crown Resorts has been sued by a man who claims that he broke his neck after slipping on a puddle of vomit at the company’s property in Melbourne. Crown Melbourne staff overserved an intoxicated customer, which led to him throwing up on the floor in the casino.

Gamblers Lost Everything Playing the Pokies

The ex-employee also shared some literally heartbreaking stories in which main roles were played by gamblers “broken” by their addictions. Among the central characters that distinguish the most, there is a lady who was “successful” in losing an inherited property worth over AU$1m (US$745,315) (US$745,315) due to her gambling addiction.

Jason Marlow, who takes care of Marlow’s operations, told the Daily Telegraph that the company no longer uses the cards. He assures us that it abandoned the program over three years ago. However, according to the recent allegations, that may not be totally true.

On top of this, money laundering investigation is already taking place in pubs and casinos. All details remain hidden as the hearings are being held in secret.

One of the main challenges in regulating gambling is rooted in the fact that most of Australia’s pokies are actually found in venues such as hotels and pubs and not necessarily in casinos.