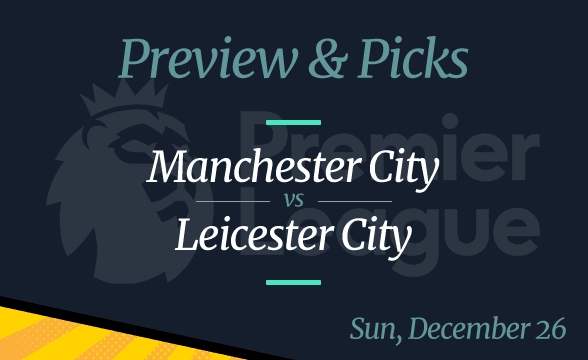 Manchester City is locking horns with Leicester City on Boxing Day in Round 19 of the Premier League. The two meet at Man City’s Etihad Stadium, where this team has an all-time record of 6-3 against Leicester.

All odds are per FanDuel as of December 21.

October 10, 2021 – that’s the date when we last saw Manchester City losing a Premier League game. Since then, the Citizens went on and won all of their league games.

They won eight straight games in the Prem, which brought them to the very top of the table. With a 14-2-2 record, they have 44 points ahead of Round 19, which is three points more than the second-placed Liverpool.

They will stay at the Premier League summit if they don’t lose on Boxing Day. Not losing, however, is not enough for Pep Guardiola and his boys. They want to keep on winning and they surely have what it takes to make their plans come true.

First of all, Manchester City has one major advantage over most other teams – this team doesn’t have a COVID-19 outbreak in its squad.

Last week, when most teams reported at least a couple of cases, Man City reported none. Their boss Pep Guardiola is a man who should get a lot of credit for this. The man whose mom died of the coronavirus has been very strict when it comes to obeying the COVID-19 rules.

Evidence of this is that he dropped two of his key men from the starting XI last Sunday – Jack Grealish and Phil Foden – due to their irresponsible off-the-pitch behavior ahead of the previous round.

Banged-Up Leicester Worried About the Trip to Manchester

Unlike Manchester City that is COVID-free, Leicester City has been battling an outbreak. Last weekend, their game with Tottenham was canceled after seven of Leicester’s players tested positive for the virus.

Some of them should come back in time for the Boxing Day clash with Man City, but they probably won’t be 100% fit. On top of that, Leicester also has some problems with injuries. There are a couple of key men who will miss Sunday’s game, including two of their center-backs, Caglar Soyuncu and Jonny Evans.

Another major worry for the Foxes is that they haven’t been great on the road this season. They’re without an away win since October, with both of their two previous road games finishing in a loss. Further, they don’t have a great history when playing against Manchester City at Etihad, with just three wins recorded at this stadium.

The most recent of those happened in September 2020, but that’s when there were no fans in the stands due to the COVID-19 pandemic. Leicester City won that game 5-2, but now we could see something similar happening to them.

Golden Triangle Casino in Laos Under Fire Over Prostitution Claims 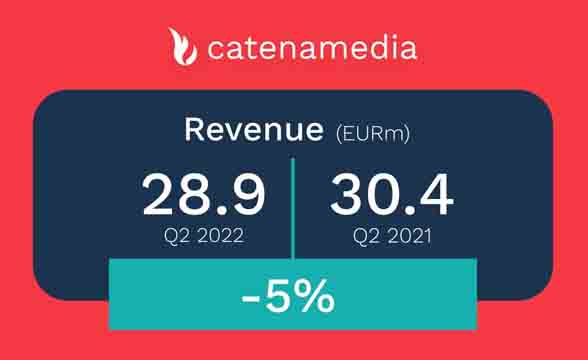