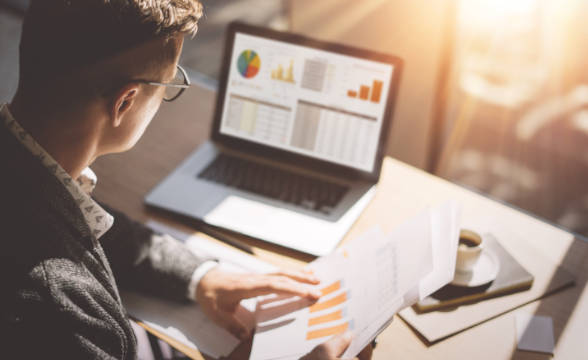 Malta-based B2B sports betting technology provider Kambi Group reported yet another positive quarter marked by revenue of €34.7 million ($35 million). However, there was a year-on-year decline as a result of the numbers being readjusted because of the DraftKings migration, the change of regulations in the Netherlands, and less sports events during the period from April to June.

The financial results of Kambi Group for the second quarter of 2022 and the first half of the year could not live up to the company’s strong performance for the same periods last year. Revenue for Q22022 was €34.7 million ($35 million), a decline of 19% compared to the €42.8 million ($43.4 million) for Q22021, while the earnings of €71.5 million ($72.4 million) in H12022 represented a decrease of 17% compared to the profit of €86 million ($87.1 million) collected in H22021. The numbers were the result of the migration of DraftKings and the new regulations in the Netherlands where some of Kambi’s partners such as Kindred had to apply for licenses and relaunch their services. Another factor affecting revenue was the empty sports events calendar with the World Cup being scheduled later in 2022 when it should have started in the second quarter of the year.

It has to be highlighted that after the adjustment in regard to the migration of DraftKings the Kambi operator turnover index for the second quarter of 2022 marked a 16% increase year-on-year.

An Event-Packed Quarter for Kombi Group

The period from April to June 2022 was an eventful quarter for Kombi Group, which saw 19 partner companies launch their services on an array of markets with the help of technology provided by Kombi. The main focus was North America with partners expanding to new US states and Kindred, LeoVegas and Rush Street Interactive (RSI) launching their services in Ontario on the first day the sports betting market was opened. RSI also stepped into the Mexican market where it now offers its RushBet brand.

The second quarter was also marked by a new strategic partnership with the operator of one of the largest integrated resorts in Canada – Mohegan Gaming & Entertainment. Under the new agreement, Kambi will provide the technology for the mobile sportsbook of the company’s Fallsview Casino located in Ontario.

Kambi Group CEO Kristian Nylén sees positive development despite the yearly decline as the company has a healthy balance sheet and its underlying financial performance is experiencing growth. Nylén notes that he expects an improvement of the company’s results in the next quarter with the upcoming World Cup and expected product launches on different markets.