Reports in official Malta media claim the country has been removed from the Financial Action Task Force (FATF) grey list but the official announcement will not be made until Friday.

According to the reports, the ongoing FATF plenary meeting in Germany featured a secret vote on Wednesday in which the 37 jurisdictions and two regional organizations,  the European Commission and the Gulf Cooperation Council, voted to remove the island country from the watchdog’s grey list.

The news was neither confirmed nor denied by Prime Minister Robert Abela, who pointed to the policy of strict confidentiality around the meetings of the action task force, yet noted the country had carried out all prescribed reforms and would continue along the same path in the future.

The global anti-money laundering (AML) watchdog signaled the removal of the country from its grey list after its plenary meeting in February when it stated that the country had “substantially completed” its action plan related to money laundering and terror financing.

After the humiliation to become the first country member of the EU to be added to FATF’s grey list for AML strategic weaknesses and join the likes of Albania and Zimbabwe, tax havens such as Panama and the Cayman Islands, and strife-torn Syria, Yemen, and Myanmar, the island country had to introduce comprehensive changes in the areas of tax evasion, beneficial ownership information and information sharing.

The watchdog’s black list features only two countries – Iran and North Korea – and by the time of the decision to place Malta on the grey list, the country’s Prime Minister Abela claimed the decision was unfair and unjust and the country had been subjected to extra scrutiny from the international bodies.

Reacting to the news that Malta is off the grey list, the Malta Nationalist Party (PN) was relieved to see the country removed from the list but switched to political rhetoric that Malta should have never been dragged through the mud in the first place, pointing the finger at the decisions of the ruling Labour party which had led to intensified scrutiny, much to the people’s detriment.

The news will be of particular relief to the financial sector and the online gambling industry on the island as being on FATF’s grey list was impeding its reputation as an international gambling hub.

The gambling industry alone represented by around 300 licenses, employs more than 6,000 people and contributes to around 13% of Malta’s gross domestic product. 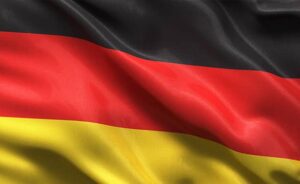 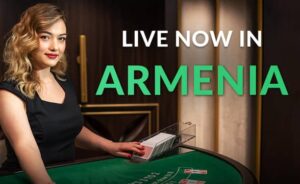