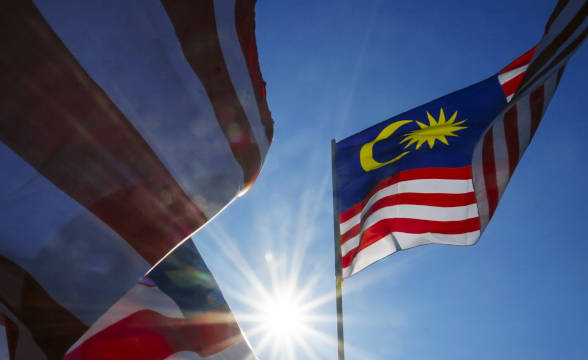 The World Cup in Qatar is one of the most controversial ones in terms of the choice of a venue, but it has not failed to attract a big number of sports bettors. Many, though, have been betting illegally. This is where the Malaysian police come in, having arrested 46 people who are suspected of having participated in a bookmaking ring operating in Johor.

The suspects are said to have served as bookmaking agents, trying to get more customers for the operations. Malaysian police said on Wednesday that a total of 45 raids have been carried out since November 2021, and the latest arrest targeted suspects aged between 18 and 71. The arrested people are allegedly linked to criminal syndicates that run clandestine betting for the World Cup.

Police have been able to seize 48 mobile phones and betting books from the organization, along with other paraphernalia. Authorities said that the bookmaking agents had around $1.4 million of credit value to operate with, extending credits to new punters in a bid to hook them with the ring. All suspects have been held for further investigation.

Illegal gambling around the World Cup is not a new phenomenon. It has been going on since there have been World Cup events, and bookmakers accept wagers. Malaysia is not the only country in Asia to have braced for the World Cup betting frenzy, much of which remains to flow through illegal operators.

Singapore, Thailand, and the Philippines have all been on the lookout for suspicious betting activities. Singapore has been particularly stepping up its game, threatening to send both punters and bookmakers to prison for violations related to sports gambling. The most recent arrests in the city-state over unlicensed betting were conducted earlier this week. Cambodia too has been looking to actively reduce the clout of illegal gambling operators. 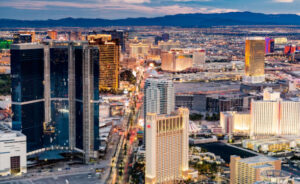 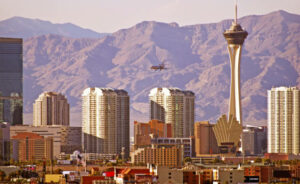