Lawmakers in Louisiana are considering a renewed debate on sports betting legalization, ahead of the oncoming session of the state legislature, set to convene March 9.

It turns out that two state senators have already pre-filed two separate bills, SB130 by Sen. Cameron Henry and SB66 by Sen. Kirk Talbot, with both bills calling for the introduction of legal sports betting in Louisiana in a statewide item during the fall 2020 election to give state residents the opportunity to vote for or against the legalization of gambling on athletics on a parish-by-parish basis.

Betting on sports would only be allowed in parishes to approve the item after state legislation “providing for the licensing, regulation, and taxation of such activities and operations” are passed through and become effective, as the Louisiana Constitution requires all new forms of gambling proposals by legislators to be subjected to a public vote in parish referendums.

Though Louisiana is seriously failing behind its neighboring states, Mississippi and Arkansas, in terms of legalizing sports betting and consequently, suffering from outflows of betting money, the attempt at legalization during 2019 failed.

Last year, the effort for legalization, SB153, fell through in the Louisiana House Appropriations Committee, as members of the committee voted on a proposal similar to the ones pre-filed now by the two State Senators 14-6 against and took the air out of the sails of the debate, after the Louisiana Casino Trade Association, the trade body representing casinos in the state, withdrewits support for the bill and labeled it untenable due to the amendments that “have put enough baggage on this plane that it will not get airborne”.

Despite estimations that legalized sports betting could generate between $30 million and $60 million annually for Louisiana, with the majority of the revenue to go to the Early Child Education program that was cash-strapped and cannot afford child care, the committee decided the negative effects on people in terms of risk of developing gambling addictions outweigh the positives of the generated funds and rejected the bill.

Compared to its neighbouring states, Mississippi and Arkansas, Louisiana is facing outflows of wagering money, as Mississippi was among the first to legalize and launch sports betting, just a few months after the US Supreme Court removed the federal ban, and Arkansas legalized sports books in late 2018 in a huge gambling expansion and followed through with launching live wagering operations halfway through 2019.

Even if the attempt at legalization in the state proves to be successful this year, Louisiana cannot expect to launch live sports betting operations before 2021 and will probably continue losing betting money, at least for another year, to its neighbours. 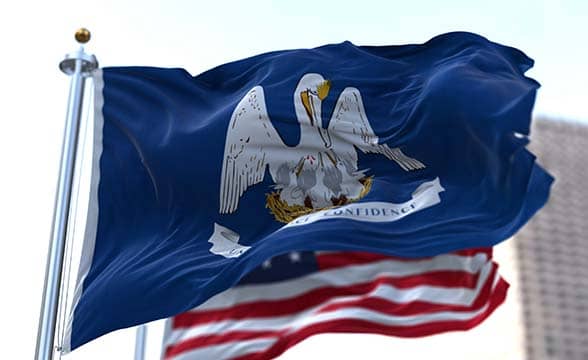 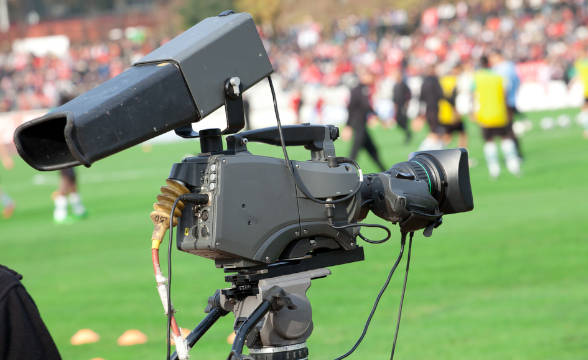 Jim McIngvale, also known as Mattress Mack, has unveiled a new sports news website. The site will be managed by experienced ex-Houston Chronicle members and will cover the latest developments in Texan and Louisianan sports. Mack Launches Gallery Sports Mattress Mack is best known for his flourishing furniture business, thus the nickname. However, he is […]

Louisiana is looking for $85.8 annually to help with early child development in the state. The source of the money can be sports gambling, an expert commission argues. Louisiana Wants to Invest More in Early Child Development The Louisiana Early Childhood Care and Education Commission has released a new report. It recommends that all proceedings collected from […]