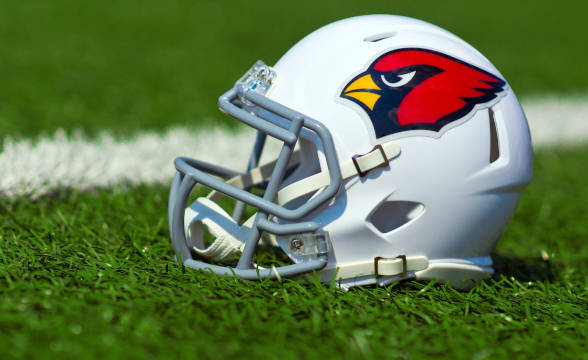 Five years ago, the Arizona Cardinals had a 38-37-2 lead in the all-time series against the Los Angeles Rams, their NFC West rivals. But then, Sean McVay took charge of the Rams.

Since 2017, the Rams are 10-1 against the Cardinals and are expected to get another win in Week 3 when the two meet at State Farm Stadium in Glendale, Arizona.

Can the Rams Cover the Spread for the First Time in 2022?

The Rams started the season with a 31-10 loss to the Buffalo Bills at home. In Week 2, they got their first win of the season, but their performance was far from impressive. They beat the Atlanta Falcons 31-27, failing to cover the 10-point spread.

Actually, they almost lost the game – if it weren’t for the clutch interception by cornerback Jalen Ramsey in the final moments of the fourth quarter, they’d probably lose.

The Rams got into trouble as a result of their horrible performance in the final quarter, in which they conceded 17 points. One of the men they have to blame for that is their quarterback Matt Stafford who threw an interception that inspired the Falcons to try to pull a comeback. It was his fifth interception of the 2022 season, which makes him the league leader.

Los Angeles’ quarterback made a lot of mistakes in Week 2, while Arizona’s was brilliant. In fact, Kyler Murray was the man who practically singlehandedly won the game for the Cardinals last weekend.

Arizona was 20-0 down at halftime in the Week 2 game against the Las Vegas Raiders. However, in the second half, they really switched up a gear. Murray led the Cardinals’ comeback which saw them score 23 points in the final two quarters, while conceding just three points. The QB threw for one touchdown, while also scoring two-point conversion and a rushing touchdown.

As a result, the Cards were able to take the game to overtime. That’s when their defense exploded, with cornerback Byron Murphy Jr. stealing the ball from the Raiders and scoring the winning touchdown.

The Rams’ passing game isn’t great in 2022, which is something that Byron Murphy Jr. and other Cardinals’ defensemen can take advantage of. Still, we probably won’t see Stafford make as many mistakes as in the previous two gameweeks. He knows he needs to play more cautiously.

The result of all this is that we’ll probably see the Rams win the game, but not by a large margin. Instead, the Cardinals should be able to give them a run for their money.

Picks: Los Angeles Rams to win but not cover the spread; under should hit