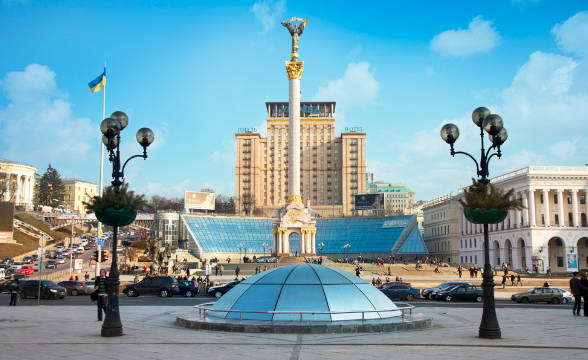 The Gaming Control Authority of Lithuania and the Commission on the Regulation of Gambling and Lotteries of Ukraine have signed a Memorandum of Understanding through which they will be able to combine their efforts when it comes to lottery and gambling regulation and supervision.

Vital Intelligence Will Be Shared Thanks to the MoU

Ukraine’s and Lithuania’s gambling regulators will share vital intelligence thanks to the MoU. Not only will they hold joint lectures and seminars, but they will also exchange legal information, regulation requirements concerning license application, and more.

The MoU comes just days after the Commission on the Regulation of Gambling and Lotteries issued a reminder to gambling facilities in Ukraine that they must operate within the rules and wartime curfew measures.

Even though gambling venues such as casinos and slot machine halls are allowed to operate in the country, they need to work according to the temporary rules which were brought as a result of the Russian invasion of Ukraine. The curfew states that citizens of Ukraine are allowed to be out on the streets at a certain time of the day.

Virginijus Daukšys, the director of Lithuania’s gambling regulator, shared a few words on the MoU agreement. He stated that the regulator is ready and more than happy to share its knowledge in areas where it has “considerable expertise and practice.”

These areas include applying the necessary measures against illegal remote services, gambling harm prevention, and requirements for technical devices related to the gambling industry. Daukšys concluded by saying he hopes that the cooperation will be beneficial for both parties and that Lithuania’s regulator will make sure to aid its Ukrainian colleagues as much as it can.

In a recent press release, Lithuania’s gambling regulator made it clear that it condemns Russia’s invasion of Ukraine and voiced its support for Ukraine.

The press release stated that Lithuania’s regulator supports Ukraine in the battle for “its freedom, for life, and justice, for its future, and for its rights.” The regulator also noted that it will work closely with the Commission on the Regulation of Gambling and Lotteries of Ukraine. The MoU is a perfect example of the Gambling Control Authority making sure that it shares its intelligence with Ukraine.

One year before the MoU between Lithuania and Ukraine was signed, Ukraine did the same thing with Merkur Gaming. Thanks to that development, Merkur was able to share its industry knowledge, in which it has over 60 years of working experience.

Athanasios ‘Sakis’ Isaakidis, Merkur’s CEO, stated that the MoU is a great opportunity and that it will be a pleasure to work with Ukraine to create a socially responsible gambling environment in the country and open up tons of opportunities. 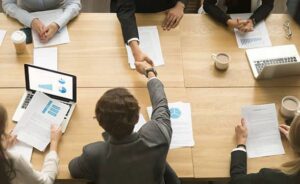