Despite sports being grinded to a halt globally, Kindred outlined sports betting as a significant contributor to its Q1 result, posting revenue of £122.5 million, 57.8% of it from live betting. The versatility of the Kindred sports book portfolio, including the cutting-edge technology proprietary Horse Racing platform, allowed the Group’s brand Unibet to adapt to new opportunities and mitigate part of the downfall from the global sporting calendar postponements that kicked in since mid-March. In total, the Group offered 48,160 live betting events for the reported period and streamed 31,752 events on desktop and mobile devices.

Casino and games vertical, as well as poker, was positively influenced by the sports betting lack of offerings, registering increased activity, and company’s efforts were pointed at adapting product offerings accordingly. The two divisions, plus bingo, posted £127.2 million in first quarter revenue.

Cost of sales for the first quarter of 2020 were £54.6 million and marketing revenue share amounted to £13 million. Operating costs were £109.4 million, of which £52.4 million were marketing costs and £26.5 million were salaries.

Kindred’s group Q1 2020 gross profit was £140.7 million, but due to comparability costs to the extent of £24 million, profit from operations was only £7.3 million.

Regarding the main jurisdictions Kindred Group operates, the company reported continued growth in the US, 53% up for Q1 2020 compared to Q4 2019, to £2.6 million. Kindred pointed out the negative impact on the underlying EBITDA for the quarter was £4.2 million which included £3 million of marketing investments. The multi-state agreement with Caesars Entertainment signed in February will provide the Group with access to Indiana, Iowa, and potentially other states for online sports betting and gaming under the Unibet brand.

In Sweden, Kindred’s focus was on challenging the decision and imposed fine of £8 million by the Swedish Gambling Authority, in respect of campaigns and promotions found on Kindred’s sites and social media in 2019. The company is determined to tirelessly pursue a positive outcome and has appealed the decision before the Swedish Administrative Court, and though it is not before a final judicial has been issued the fine becomes payable, Kindred made provisions to the extent of the penalty amount. 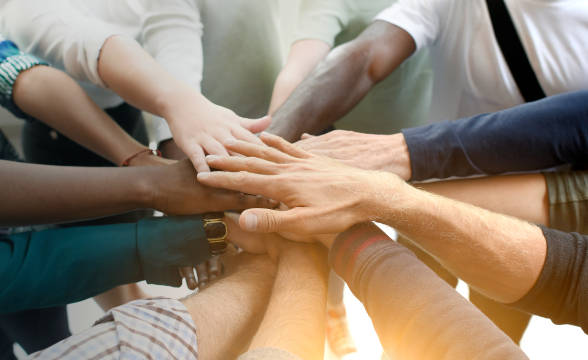 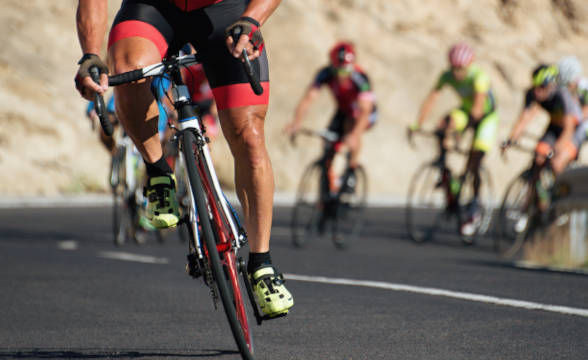 The leading online gambling operator, Kindred Group, announced a new sponsorship agreement in Belgium and the Netherlands. Under the terms of the new deal, Kindred’s flagship brand, Unibet, was named the primary sponsor of Tour de Tietema, the famous Dutch cycling team. Unibet Sponsors Dutch Cycling Team Thanks to the deal, the company’s flagship brand […]

Swedish entrepreneur and Odd Molly founder Per Holknekt has submitted a major lawsuit to Stockholm District Court against the parent company of Unibet, Kindred Group, together with a claim for over SEK 10 million ($986,263). Holknekt Speaks Openly About His Gambling Addiction 62-year-old Per Holknekt has been struggling with gambling addiction for a long time. […]

Kindred and Kambi Sign a New Deal, Will Continue Working in the Future

Kindred Group and Kambi Group plc agreed to extend their sportsbook partnership. The three-year extension will be effective once the current contract ends (January 1, 2024). With this extension, the relationship between the two parties, which was originally formed in 2014, will continue to flourish as the companies are hoping to reach new heights. Kambi […]