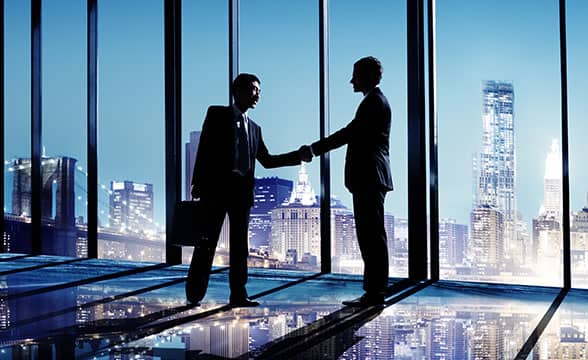 Bet365, one of the biggest and most influential gambling companies in the world, has promoted one of its most loyal workers. Gareth Kennedy, who has worked for the operator for more than a decade, has now been named as its new head of partnerships.

Kennedy Is a Loyal Worker

As mentioned, Kennedy has over ten years with bet365 on record. He joined the gambling juggernaut back in 2012. At first, Kennedy worked as a customer account advisor and assisted the company’s clients. After a year in this position, Kennedy became bet365’s customer account team leader. As such, he began leading the company’s advisory team. He remained in this position for almost two years.

In January 2015, Kennedy became bet365’s marketing manager. He went on to work in this position for a little under five years. This was notably the role Kennedy maintained for the longest period in his history with the operator.

In August 2019, Kennedy instead refocused on helping the company expand its presence as a new business development manager. For over three years, the loyal worker helped bet365 establish new business relationships and deepen old ones.

Prior to joining bet365, Kennedy had two short stints as a production coordinator at BBC and ITV, two British TV companies.

Kennedy Is Happy to Remain a Part of Bet365

As head of partnerships at bet365, Kennedy will now entirely focus on building friendly relationships with other companies and clients. He will use his long years of experience with the operator to help it further grow its business and expand its presence.

Kennedy will now move from the Stoke-on-Trent office to bet365’s office in Gibraltar. He announced his new role on his LinkedIn account, saying that he is glad to continue working for the operator.

I’m happy to share that I’m starting a new position as head of partnerships for bet365.

Bet365 Is Actively Expanding Its Presence

Speaking about bet365 and partnerships, the company recently inked quite a few of them. To name a few, the beginning of August, bet365 secured an iGaming content agreement with Relax Gaming, a renowned developer and aggregator. A few days earlier, bet365 penned an agreement with Nolimit City, a top-tier gaming software developer. At the beginning of July, the company also agreed to become the official betting partner of Shields VS Marshall, the first televised boxing event exclusively dedicated to female boxers.

In other news, bet365 just added Dutch-speaking croupiers to its offerings in offering in the Netherlands. Meanwhile, the operator plans to launch a new sports and betting news website. 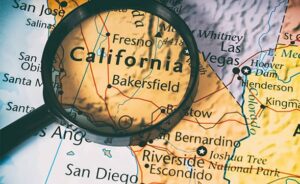 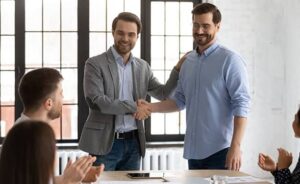