The month of August’s results are in, and Indiana has enjoyed strong sports betting handled throughout the build-up to the NFL season 2022. The numbers about the state’s performance were released on Monday by the Indiana Gaming Commission, and they offer a detailed breakdown of what happened in terms of sports betting over the month.

Sports Betting in Indiana Goes up in August

The month was also the first when Indiana saw the sports betting handle plug a four-month downward trend in which sports gambling receipts continued to decline. The lull was not exactly surprising given that summer is usually only left to Major League Baseball, which is still a solid driver of betting handle and results.

Meanwhile, sports betting was booming at the state’s 13 sportsbooks this year. DraftKings managed to outstrip FanDuel in terms of online wagers, with the company collecting $7.17 million in bets and ahead of FanDuel’s $69.6 million. BetMGM came in third with a significantly smaller overall number at $28.6 million.

Caesars clocked in $19.8 million in online wagers as well. Understandably, soccer and American football drove interest in sports gambling during the period. In terms of the statewide handle by sport, baseball still pulled ahead with $77.60 million. Retail accounted for a fairly small part of the total betting experience. For example, the DraftKings sportsbook pulled in only $1.5 million in retail wagers compared to $258,930 for FanDuel. Hard Rock Casino Northern Indians only registered retail revenue, though with $574,361.

The Unibet sportsbook at Horseshoe Hammond pulled in $6.27 million compared to $1.24 million for retail. The state managed to collect $2.41 million in sports wagering tax in August, out of a $25.44 million taxable amount.

From this point on with the NFL season 2022 starting, revenue across the nation driven by sports gambling will continue to climb up. The NHL and NBA seasons and NCAA events are also around the corner, and the outlook is for a very busy season indeed over the coming months through the end of March. 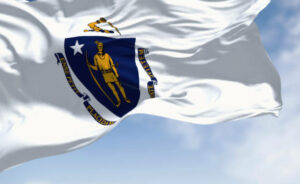 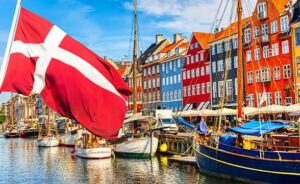