October was a strong month for sportsbooks in Illinois, judging by details released by the gambling regulator in the state, the Illinois Gaming Board. The Board’s latest report reveals that legal sportsbook operators reported $102 million in revenue after seeing a staggering $1 billion in betting handle for October.

The betting handle surpassing $1 billion in October positioned Illinois among other major sports wagering markets that surpassed one billion in betting handle such as New Jersey, New York and Nevada. A report released by the regulator Friday reveals that professional sports attracted the majority of bets in October.

According to further details released by the Illinois Gaming Board, the $102 million in gaming revenue brought in $15.3 million in taxes, making October another strong month for the state.

An additional breakdown of the $102 million shows that online wagering revenue represented the lion’s share in October with $96.1 million. This delivered a total of $14.4 million in taxes. On the other hand, retail betting revenue in October was $6 million, which delivered $904,978 in taxes.

Illinois legalized sports betting back in June 2019. The state launched its retail market in March 2020, while a few months later, in June, it introduced mobile wagering as well. Since the legalization of sports betting, until October this year, the state has collected nearly $200 million in tax revenue. 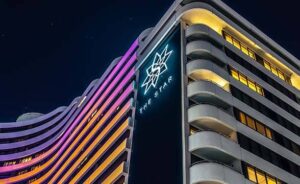 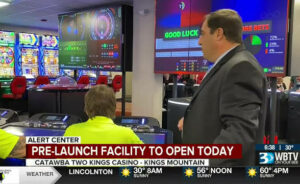