The Catawba Two Kings Casino is in hot water with the National Indian Gaming Commission (NIGC), the tribal gaming regulator in the United States, over alleged breaches of the Indian Gaming Regulatory Act (IGRA). The property, which is owned by the Catawba Indian Nation, may face a serious fine or be shut down altogether due to breaches in its conduct.

The NIGC has reported multiple violations that pertain to existing tribal gaming laws, both under the NIGC and IGRA’s mandates. NIGC chair E Sequoyah Simermeyer has issued a notice of violation targeting Catawba Indian Nation, Sky Boats, and Kings Mountain Sky Boat Partners. Simermeyer then went to enumerate the alleged offenses NIGC held against the operator.

According to the official, Catawba gave Sky Boat the go-ahead to manage the expansion of the Two Kings Casino to a certain extent, and without the necessary approvals. The Nation, Sky Boat, and respective officials are also said to have failed to submit the necessary ground lease within the specified period of execution – usually 60 days.

The ground lease has as a result been deemed void, and no further action can be taken based on it, for the time being, the NIGC said. The regulator similarly said that the previous violations cannot be rectified at present time. Sky Boat must not exercise control or authority over the Nation’s gaming facilities. This extends to the officials, owners, and managers, the regulator detailed. The statement also added:

Based on an exhaustive investigation and analysis of the circumstances, we issued a Notice of Violation to both enforce regulatory compliance and ensure the Nation is the primary beneficiary of its gaming revenue.

Presently, the parties named by the NIGC will have the opportunity to appeal the decision within a 30-day window. There may be a $57,527-per-day penalty for each violation should one be allocated. A temporary closure order may also be introduced.

This decision is not taken lightly, NIGC assures, citing that the IGRA mandates should be upheld in full and protected. The Catawba Indian Nation owns the Catawba Two Kings Casino in Kings Mountain, North Carolina which launched on July 1, 2021. The tribe is federally recognized. 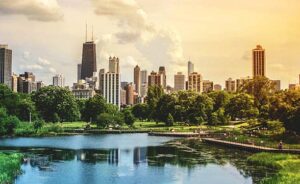 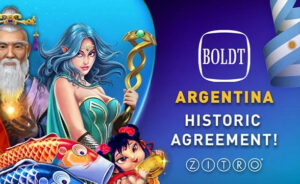