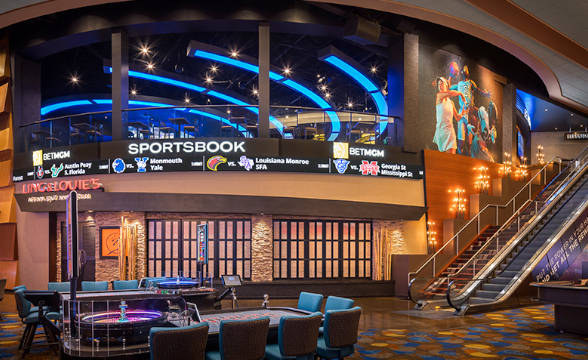 The resort, entertainment and media company centered around professional football, Hall of Fame Resort & Entertainment (HOFV), announced it has been given conditional approval to launch sports betting operations in Ohio.

HOFV has been authorized by the Ohio Casino Control Commission (OCCC) to operate a retail sportsbook and a mobile sports betting platform ahead of the official launch of legal sports wagering in the state on New Year’s Day, 2023.

Michael Crawford, president and chief executive officer of HOFV, commented on the new opportunity provided by “the legalization of sports betting in Ohio” with regard to the company’s “three business verticals” and its fans.

“We will have the only physical sports book in Stark County and the first dedicated sports microbetting platform via the Betr mobile app, bringing fans and guests a multitude of different and new ways to experience sports entertainment,” Crawford pointed out.

The BetRivers and HOFV/Betr Sportsbooks

The retail sportsbook will be operated in partnership with Rush Street Interactive (RSI) after HOFV and the Chicago-based gaming operator signed a 10-year agreement recently to name RSI HOFV’s official retail sports betting partner. The sportsbook will operate as BetRivers Sportsbook.

The BetRivers Sportsbook will be located at a sports and entertainment-themed promenade of the Hall of Fame Village, the Fan Engagement Zone, which will become the go-to place for guests before, during and after events, offering fine dining and socializing, as well as rooftop views of Tom Benson Hall of Fame Stadium.

The HOFV/Betr mobile sportsbook will offer bettors in Ohio a combination of seamless mobile sports wagering with the perks of the Betr app that is being consistently ranked in the Top 10 Free Apps in the sports category in Apple’s App Store.

The Betr app leverages microbetting to take sports prop betting to an entirely new level by offering bettors to place bets on nearly every moment of every sporting event, instantly bringing an extra dose of adrenaline.

HOFV’s conditional approval to operate retail and mobile sports betting granted by the OCCC is the next step of the resort’s plan to enter the sports wagering space and scale its business as part fo which it has appointed Rob Borm as executive vice president of Gaming earlier in the year to manage the firm’s gambling division. 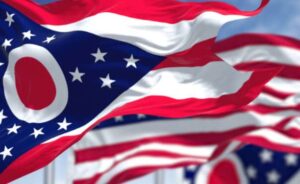