The Mirage’s fate has been sealed on Wednesday with the Nevada Gaming Control Board issuing a recommendation for the property’s acquisition by Hard Rock International, the brand controlled by the Seminole Tribe, which will be the first tribal gaming operator to enter the Las Vegas Strip.

The company plans to completely overhaul The Mirage, replacing its iconic volcano introduced by former Wynn Resorts boss, Steve Wynn, that will have to step aside for a new soaring guitar-shaped tower. The project that Hard Rock International has in mind is costly, but it’s one that will pay dividends back into Clark County and Nevada.

The purchase for The Mirage sits at $1.08 billion, and Hard Rock already has plans for how to proceed with the total overhaul of the property. Renovation and expansion should begin in late 2023 and carry on through 2024, the buying company said in a statement. While operations will be halted temporarily, Hard Rock has assured current The Mirage employees that they will be welcome back once the property opens, with more jobs created to meet the needs of the newly opened property.

Before any of this can happen though, the Nevada Gaming Commission will have to weigh in on the matter which will happen during its next meeting on December 22. Should an approval go through, the new property will feature 3,640 hotel rooms and a casino gaming floor that sprawls up to 174,00, along with up to 283,000 square feet of conventional meeting space.

Expanding the New Property and Due to Open by 2026

Hard Rock International is very confident in the success of the property, too, as it will be dramatically increasing the available gaming offer, bumping the number of the current table games from 51 to 212 and of the 836 slots on the property to 2,000. The new property though will not open in 2024, but rather in 2025 or 2026 depending on market conditions and specific challenges the process invites.

While Nevada has its fair share of tribal operators, with both the Mohegan Gaming and Entertainment and San Manuel Band of Mission Indians operating in the Silver State, this will be the first time a tribal entity will be actually running a gaming business on the iconic Strip. 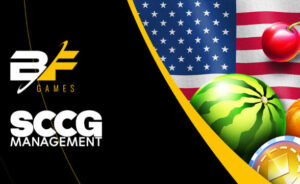 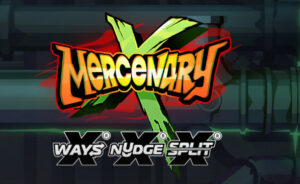