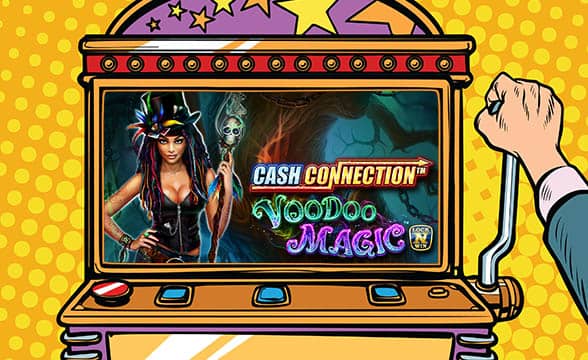 NOVOMATIC’s Digital gaming and Entertainment Division Greentube has released Voodoo Magic, its fifth slot in the popular Cash Connection series. The new game was launched just in time for Halloween and it is currently available for all of Greentube’s Business-to-Business partners. Players are invited to enter a mesmerizing realm packed with supernatural elements and witchcraft and collect their rewards. With four available jackpots up for grabs and a Lock & Spin feature with free spins, the game has plenty to offer.

Packed with cool voodoo puppet symbols, coins and Wilds taking over the reels, the game sends players straight into the supernatural mood. Greentube’s director of games development and operations Steve Cross spoke about the previous success of their Cash Connection series, adding how thrilled they were regarding the addition of the fresh Voodoo Magic game to the series just in time for the spooky season. He also spoke about the slot’s “captivating theme and mesmerizing soundtrack” along with the “magical rewards” that will reach players who know how to handle their special voodoo powers.

Keep an Eye on the Grand Jackpot!

Players can scoop up four jackpots by collecting a minimum of six 6 Coin symbols while playing the base game. This automatically sends a player into the Lock and Spin Feature where they will be awarded three Free Spins. Next, the Feature will lock down the collected Coins and look for any fresh Coins showing up during each of the allocated Free Spins. Provided a new Coin is in sight, the Free Spins counter goes back to three. The player will keep going until either they win the Grand jackpot or the counter for the Free Spins reaches 0. When this occurs, the Feature comes to an, paying out all collected Coins’ values. This includes any jackpots that might have shown up on the reels. To grab the Grand Jackpot, players must come across 15 Coins during the Feature. The game also hosts three other jackpots that can be won while engaged in the same Lock & Spin mode.

In September, Greentube strengthened its foothold in Germany by signing an agreement with RULEO Alpenland AG, one of the most successful iGaming companies in the industry. 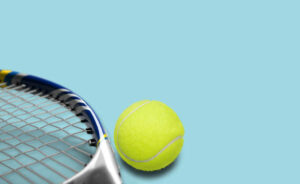 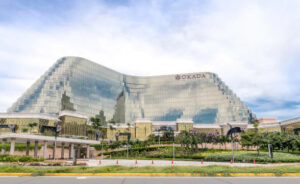 Slots October 18, 2022
Okada Returns to the Philippines to Show He Is Not Afraid 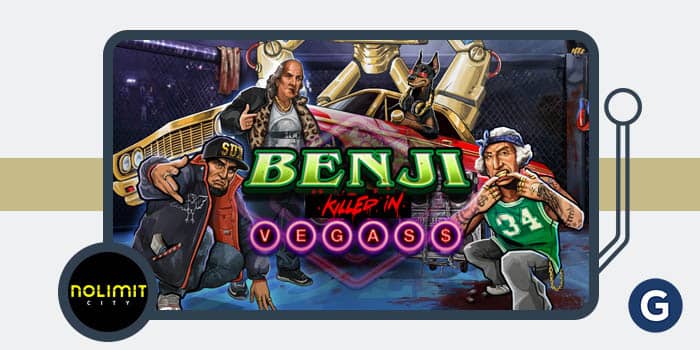