GLPI and PENN also agreed to a funding mechanism that will allow the casino operator to go ahead with the planned projects for properties in Aurora and Joliet, Illinois, Columbus in Ohio and Henderson in Nevada.

“Our ongoing support of our roster of leading regional gaming operator tenants through innovative transaction structures has proven to be mutually beneficial,” said chief executive officer of GLPI Peter Carlino, filled with optimism that “this new master lease with PENN Entertainment will extend” GLPI’s “record of success on this front.”

According to the terms of this new master lease, PENN properties in Aurora and Joliet in Illinois, Columbus and Toledo in Ohio and Henderson in Nevada will be taken off from the current PENN master lease and will be added to the new master lease.

“GLPI is excited to structure a new master lease with our long-term tenant that includes a funding option to allow PENN to extend its legacy of growth through development by pursuing attractive opportunities in Illinois, Ohio and Nevada,” Carlino continued.

Both relocation projects will receive funding from GLPI: up to $225 million for PENN’s riverboat casino in Aurora at a 7.75% cap rate and up to $350 million for the relocation of the Hollywood Casino Joliet as well as the construction of hotels at Hollywood Casino Columbus and a second hotel tower at M Resort Spa Casino at the current market rates.

According to Carlino, GLPI believes the relocation of PENN’s riverboat casinos to land-based operation will provide “a superior guest experience, particularly as the proposed Aurora and Joliet properties are sited to benefit from existing and long-term traffic-driving developments.”

“… we believe the creation of a new hotel at Hollywood Casino Columbus will significantly improve the performance of that property and ultimately enable PENN to transform it into a regional destination,” he added.

The rent escalation rate in the new master lease will be fixed at 1.5% annually with the first escalation due for the year beginning on November 1, 2023, while the transaction is expected to become effective January 1, 2023, subject to customary regulatory approvals.

The master lease will expire at the end of October 2033 but, similar to the current PENN master lease, it has provisions for three five-year extensions at PENN’s options. 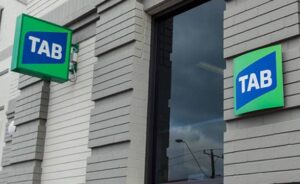 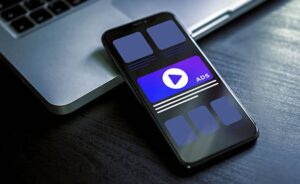