On Monday, the MGC revealed that the three venues, MGM Springfield, Encore Boston Harbor and Plainridge Park Casino, generated approximately $94 million in gross gaming revenue (GGR) last month. The $94 million in GGR reported in September marked a slight increase when compared to the GGR reported a month earlier, in August, when GGR halted at $92 million. However, a year-over-year comparison reveals strong growth. Last year in September, GGR reported by the three casinos in Massachusetts hit $89 million. Now, when compared to the result from last month, an increase of 5.6% is observed.

Considering that GGR increased last month, taxes increased as well. In total, MGM Springfield, Encore Boston Harbor and Plainridge Park Casino paid $26.5 million in taxes to the state. When compared to the $25.9 million in taxes reported a month earlier, in August, a slight increase of 2.3% is observed. However, a year-over-year comparison shows that taxes this September increased by 5.6%, up from the $25.1 million in September 2021.

The MGC provided a breakdown of the $26.5 million in taxes, showing how much each of the three operators contributed. Encore Boston Harbor, as well as MGM Springfield, are both subject to 25% tax. Last month, Encore Boston Harbor contributed $15.4 million in taxes, while MGM Springfield paid $5.1 million. On the other hand, Plainridge Park Casino, subject to 49% taxes as a slots-only facility, contributed $5,977,790 in taxes last month.

The gambling regulator provided a breakdown of the $94 million in GGR reported this September. Last month, Encore Boston Harbor reported the highest GGR, hitting $61.6 million. When compared to the $57.5 million reported in September 2021, this result marked a slight increase. A breakdown of that total showed that the venue’s table games GGR hit $28.6 million, while slots GGR hit $32.9 million.

Last but not least, slots-only venue Plainridge Park Casino reported a total of $12.2 million in GGR last month. This result marked an increase, considering that last year in September, the venue’s GGR halted at $11,997,219. 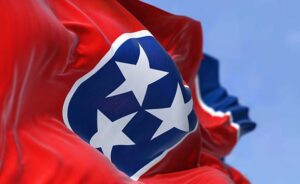 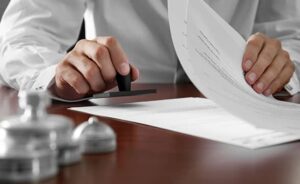