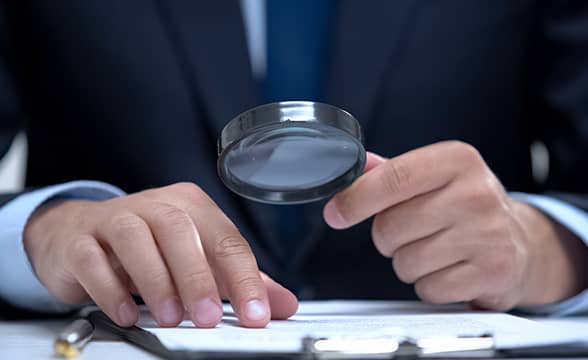 On Thursday, the MGC released its latest report outlining the financial performance of the state’s three licensed casinos, Plainridge Park Casino, MGM Springfield and Encore Boston Harbor in August. Judging by the recent result, the gross gaming revenue (GGR) for the three casinos did not surpass the revenue reported for the same period last year. In fact, $92 million was the GGR reported in August this year, as well as August 2021.

Last month, the highest GGR was reported by Encore Boston Harbor. In total, the venue reported $58.1 million in GGR, marking a slight increase when compared to the $57.9 million reported for the same period last year. According to the MGC, Encore Boston Harbor has seen $22.7 million in table games GGR, while the venue’s slots GGR last month was $35.4 million.

The second-highest GGR last month was reported by MGM Springfield. The venue’s GGR in August hit $22 million, up slightly from the $21.8 million reported for the same month in 2021. The $22 million in GGR breaks down to $4.5 million in table games revenue as well as $17.5 million in slots revenue.

Last month, Plainridge Park Casino reported the lowest GGR. The slots-only venue has seen a total of $12 million in GGR. When compared to the $12.7 million reported in August 2021, a decrease of 5.5% is observed. 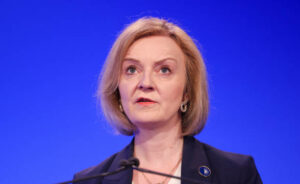 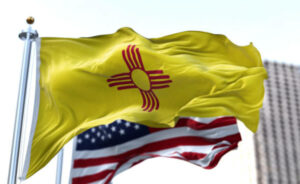