Gaming-related crime levels in Macau for the first 9 months of 2020 registered a year-on-year decrease in a number of categories, the latest data released by the Office of the Secretary of Security showed. Unlike in previous data releases by the authorities, the latest announcement did not provide an overall figure for gaming-related crime during the specified period of nine months.

The decrease coincided with the slump in casino gross gaming revenue (GGR) in the Special Administrative Region (SAR) of China, which plummeted 82.5% for the January to September 2020 period, compared to the same nine-month-period the previous year.

Cases of pickpocketing inside casinos for the first 9 months of the year were 23, nearly 85% down from the 148 cases investigated by the Macau police from January to September 2019.

Alleged gaming-related scams for the nine month period in 2020 was down with 231 cases, to 60, nearly 80% decrease, and more than half of the reported scam cases were linked to currency exchange, and the first nine months of 2020 saw no cases of robberies inside casinos.

Counterfeit gaming chips during the first nine months of 2020 were detected just in 3 cases, with the total value of chips either in use or in the process of being used being HKD1.02 million ($2.4 million). The bulk of that amount comes from one counterfeit gaming currency token with a face value of HKD1 million. There was no detailed information provided in the official report regarding the distribution of both the utilized and the near-utilized fake casino chips as to which casinos were affected.

From January to September in 2019, Macau police detected 189 counterfeit gaming chips with a total value of nearly HKD17.5 million.

The only gaming-related crime which registered an increase for the reported period was illegal gaming as there were 52 instances recorded, 27% up compared to the 41 cases attributed to the respective nine-month period in 2019.

Overall cases of loan-sharking for the first 9 months this year declined to 57, down 87.9% compared to the same period the prior year, but local authorities provided no further detail as to how many of these cases were related to gaming.

New Research Establishes the Profile of Problem Gamblers in Macau

Macau continues with attempts to better understand problem gambling and how to prevent social ills when one of the Special Administrative Regions’ main economic outputs has to do with the industry. A new study on the prevalence of gambling now posits a theoretical profile of who problem gamblers are and what motives them. Macau Researchers […] 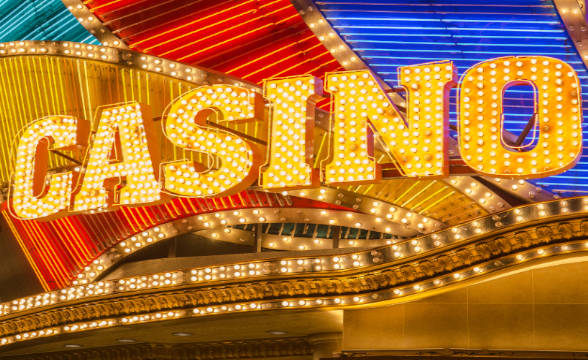