Gaming Realms has been added to First Look Games, a platform built specifically for the distribution and promotion of pre-release iGaming titles to affiliate companies eager to get ahead and study the games better. The latest addition enables the developer to share its products with 800 approved publishers, which in turn translates into greater reach and pull with players.

Gaming Realms is focused on crafting unique real-money games for the iGaming sector. The studio has developed the highly-acclaimed Slingo IP and has been working on a number of worthwhile and innovation-driven solutions for iGaming.

Some of the company’s best-known titles include Slingo Lucky Larry’s Lobstermania, Slingo Xxxtreme, Red Hot Slingo, and many others. Gaming Realms will now have the opportunity to share information with the approved publishers quickly and efficiently. The information communicated to third parties will include logos, images, videos of the games being played, and more.

These assets are uploaded directly onto the First Look Games’ library from where they can be downloaded or used individually for content creation, enabling affiliates to amplify Gaming Realms’ reach. As to partner studios that have chosen First Look Games, the platform has just been updated to version 2.2. This comes with a new Studio Management Center that makes it easier and more efficient to manage assets.

Some of the key features here include an option to announce exclusive partnerships between studios and operators. Studios can also add and remove jurisdictions for individual games. All of this information is presented to affiliates in a structured format.

Thanks to this database, affiliates are able to create the initial reviews of the games, benefiting both the developers and their own products. Commenting on this new addition and the recent developments on First Look Games, company managing director Tom Galanis said:

Gaming Realms is a studio powerhouse and by becoming an FLG partner it can now use the unrivalled reach of affiliate marketing to drive even more awareness of its games among players and operators.

Galanis confirmed that studios have the power to share all the information they want with affiliates to maximize their chances of launching a product successfully and bringing it to the attention of players. Gaming Realms commercial director Gareth Scott has welcomed this opportunity.

Scott said that the company understood well the value of affiliates and that by promoting the company’s products on First Look Games, the studio will have a better chance of improving its outreach to customers.

“This is a great partnership for us and one that will allow us to make more players aware of the fun and thrilling experience our games have been designed to deliver from the first spin to the last,” Scott concluded. 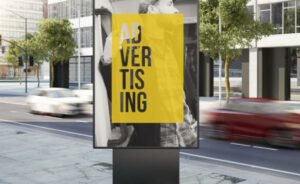 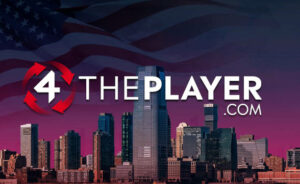