RGIAJ Accounts for Online Exclusions Only

The national self-exclusion register provides statistics only about the number of people electing to exclude themselves from gambling at state level, as there is no connection between the RGIAJ and the land-based gaming self-exclusion record database, Comunidades Autonomas (CCAA), except for the Castilla-La Mancha region.

The legal loop between the RGIAJ and the CCAA means that people who have self-excluded via the national register cannot access online gambling portals but are not prevented from gambling in a land-based gaming facility, which in most cases are autonomous.

The CCAA register stops people from gambling inside a land-based gaming facility in their region but means nothing for physical gaming establishments in other regions of the country.

Spain’s government, the CCAA and the autonomous cities of Ceuta and Melilla already recognized the shortcomings stemming from the lack of coordination in gambling policies and undertook certain steps to rectify the situation.

In September, the regional governments reached an agreement with the central authorities to establish an interconnection between the self-exclusion registers, a step hailed as an important advance in player protection by online gaming association JDigital. The representative body for more than 80% of the licensed operators in Spain said the interconnection was long overdue.

By regions, Andalusia which is also the most populous region in the country, registered 24.5% of the total number of exclusions, adding 7.1% more compared to the 2019 number to a total of 13,811.

Madrid and the area around the capital which accounted for 17% of the 2020 total ranked second, having grown by 13.1% to reach 9,591 people willing excluding themselves from gambling.

The region which posted the highest growth percentage, 56.9%, was the Balearic Islands autonomous community, which accounted for 1,183 entries into the self-exclusion registry.

In December, the DGOJ signed an agreement to collaborate with the standardization body established by the Ministry of Economy with the purpose of meeting EU competition requirements across the regions, UNE, and create a new technical agency which would have the task of harmonizing federal gambling rules, standards and market controls. 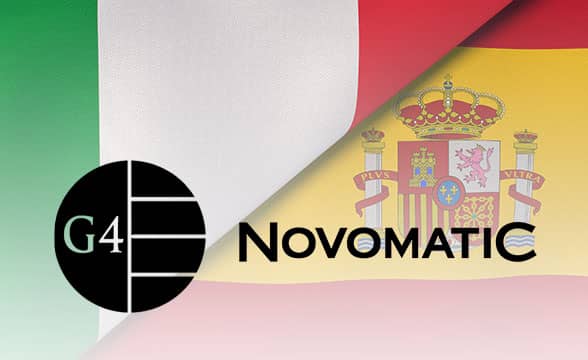