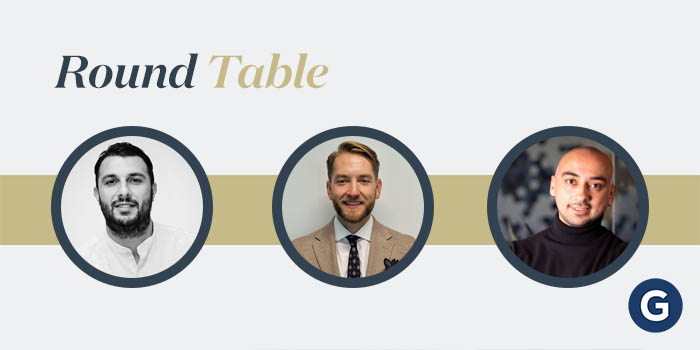 Since Colombia became the trendsetter for the region back in 2016, other countries have since followed suit such as Paraguay and Argentina. However, there is one country that is on the verge of also approving an online gambling bill – Uruguay.

Although, there has been a postponement in discussing the online gaming bill until March 2023, officials are hopeful that the bill will be passed by the House of Representatives.

We spoke to Diego Salas -Sales Manager at Altenar, Jack Smith – Sales Director at Sportingtech, and Rosaire Galea Cavallaro – Head of Sales at Betby, to discuss the attractive nature of the LatAm market and who could follow suit in the region.

Q: Online gambling has taken off in LatAm in the past five years. With Uruguay’s bill set to be discussed further in March, will providers and operators be keen to work within that country should the bill be passed?

Diego Salas (DS): I think it offers a new space to adapt products, features and solutions that might not have occurred in LatAm without the entrance of Uruguay to regulated betting, or indeed the iGaming space as a whole.

For this reason, we will see an influx of providers and operators moving into the space as Uruguay is filled with sports lovers and betting fans who have previously not been able to bet in a safe environment.

Jack Smith (JS): What was particularly interesting was the Uruguayan senate’s sanction of certain land-based casinos to operate online gaming. An omni-channel approach holds a huge amount of potential in the burgeoning market, with a great deal of momentum and synergy to be gained from effectively operating different gaming formats. But with an estimated 3.5 million population, there’s also ample opportunity for online operators to become licensed under a new regime.

Rosaire Galea Cavallaro (RGC): I think there is no doubt it will be a market that generates keen interest. Just like the rest of Latin America, Uruguay is a very interesting region for both providers and operators.

The fact that the Uruguayan market has an estimated GGR of $52m is music to the industry’s ears. However, the market entry won’t just be a walk in the park, as, like the rest of LatAm, products will need to be localized as much as possible in order to be successful.

Q: Chile and Peru are set to be next to have gambling bills approved. By the end of 2023, can you see any other LatAm countries following suit?

DS: It’s possible with these countries leading the charge that many other countries could see the benefit of regulated gambling in their jurisdictions and pass similar bills, though this might be some time coming just as it has been for Chile, Peru, and Brazil, which could offer operators the chance of success thanks to its large population.

JS: Ecuador has been in our compliance crosshairs for some time now. With an estimated population of 18.4 million, the nation would benefit from reforming its gambling laws, which have had a decidedly chequered past. Despite a complete ban on gambling in Ecuador, this hasn’t stopped its Internal Revenue Service (SRI) from subjecting eight online betting operators to VAT. Their rationale is simple – since these operators are based in another country, they’re basically not engaging in illegal activity inside Ecuador so the SRI may collect tax. Our compliance team likes to think that this is a prelude for Ecuadorian legislators to rethink the country’s gambling ban.

RGC: It’s mandatory to keep in mind that the regulatory status of online gambling varies across the whole continent. To put everything into context, one has to understand that different countries take different approaches to regulation. A prime example of this is Colombia, which has been updating its regulatory framework to try and maximize the digital age more than other verticals, while in Argentina online gambling is regulated on a province-by-province basis and not for the whole country.

Q: What makes LatAm such an attractive market for players and operators/providers?

DS: LatAm offers inordinate space for growth, and can allow operators and providers the opportunity to shape this growing space, country by country, to bring the best content, the best features, and more to the players.

Every single country is different, therefore, the solution, strategy, technology, and approach should be treated separately for every country.

JS: It’s the sheer potential of the region, which is particularly the case for businesses that have an early foot in the door. This is aided by the favorable regulatory direction many of its jurisdictions are taking. This is particularly evident when compared to regions that are taking a more austere approach, such as the US, where there appears to be an ongoing race to the bottom. Not only is the proverbial pie big enough to go around in LatAm, but rolling it out in its emerging jurisdictions is far more cost-effective.

RGC: Culture-wise the LatAm region treats sports, especially football as one of the most important industries in general. The obsession with sports and the population in this region, which makes up around 8% of the world population, creates a cocktail for massive potential in terms of revenue and also the GDP of the continent itself.

DS: Yes, especially sports betting. There is a love for entertainment and sport in Colombia and with greater access to technology, deeper penetration of the internet, and betting/iGaming solutions designed for niche markets we have witnessed increased popularity for gambling in the space.

JS: Gambling is popular in Colombia, but it hasn’t had a particularly strong legislative start. It has put such stringent measures in place and made it so expensive for operators that they risk seeing a lot of business lost to their surrounding countries. These measures have meant the market is dominated by European operators that are able to bankroll such expenses, but there is always a market for localized offerings that tap into a more patriotic product.

RGC: Just by looking at the numbers of the previous year, it is fairly evident that online gambling is not only still popular but actually on the rise. It was estimated that the gambling industry as a whole registered around a 120% increase in revenue in Colombia. Moreover, having one license which covers all authorized verticals will inevitably be bringing more business to the region.

Q: How do you think other continents will view the success of regulated LatAm markets and do you think this will inspire a similar course for other regions that are yet to be regulated?

DS: I believe it will be seen as an inspiration to other continents, especially in looking at what frameworks have worked well, which providers are successful in vastly different markets, and how players react to specific content – allowing other continents to move forward with their best foot first so to speak.

JS: African legislators can learn a great deal from the trials and tribulations of their LatAm counterparts. As African nations develop on the world stage, the aspirations of countless African consumers will be informed by mobile phones and internet services. Leisure and entertainment, including online gambling, will be enjoyed by millions across the continent.

Yet we have to temper our optimism to a certain degree due to the practicalities of serving developing nations. In other words, we may have favorable regulatory regimes but, unless operators can reach consumers, their offerings may have limited impact.

RGC: As much as there will always be speculation, factual data shows that everyone is watching to see how markets progress because it is still early to have a crystal clear picture of the situation the way it is. What is clear is that every other continent and region will try and find a way to follow a similar route since it is clear that the perks are considerably larger than the cons in doing so. 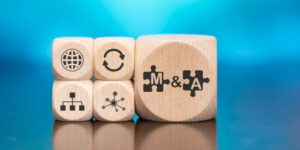 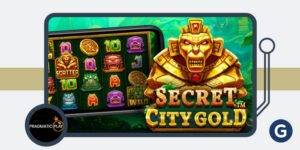 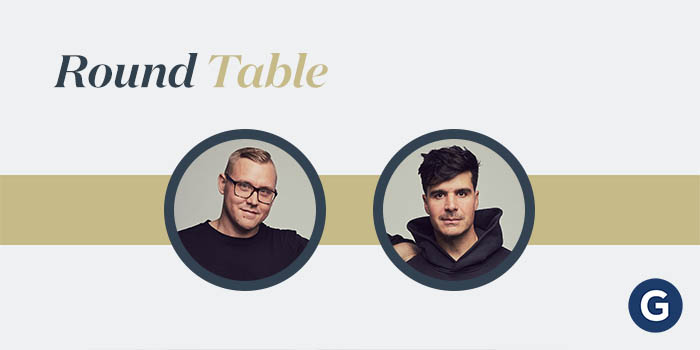 Insider February 6, 2023
A Look at the Team Behind Casinolytics 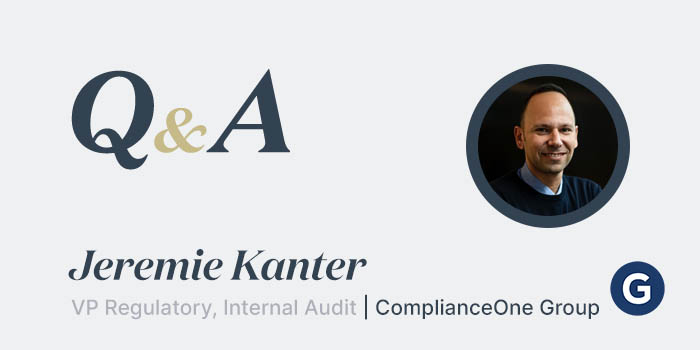 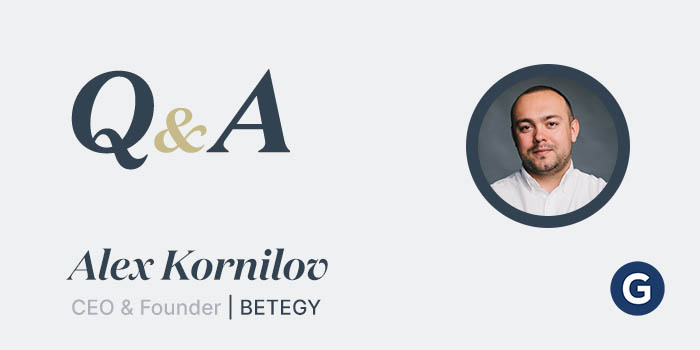