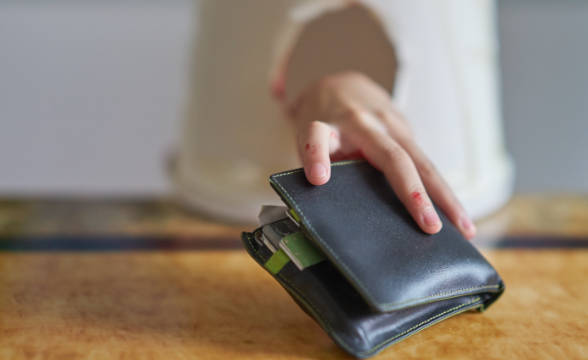 James Hall, a family man from Bolton, stole the massive amount of £6.7 million ($8.1 million) from his employer, Merseyside-based shopfitting company Vale UK, during a period of four years. Hall, 49 years old, has been sentenced to six years in prison for his crime. The court has found that he lost almost all of the money placing risky bets on the stock exchange.

Gambling Addiction Turns a Man of Impeccable Character into a Criminal

James Hall worked at Vale UK as an accountant ever since he graduated from university. He earned a good monthly salary of £81,000 ($98,650). The company director Peter Henerty describes him as a trusted employee and says that he considered him a “brother”. In 2012, Hall asked to borrow £250,000 ($304,480) from the company in order to renovate his house as he wanted to sell it.  Hall was in close relations with his boss, so Henerty agreed to lend him the money. However, Hall kept withdrawing funds without permission in the next couple of years.

Henerty found out that something was going on in 2015 in connection with an audit showing irregularities in the company accounts.  When confronted about the discovery, Hall defended himself by saying that he has been betting on the FTSE 100 index as he “wanted security for his wife and children”. Blinded by his addiction problem, Hall was shocked to be fired from the company and considered the move by Vale UK “ridiculous”.

James Hall was found guilty of four counts of fraud and has to spend six years in prison. As he only has £69,164.50 ($84,177), the court ordered him to pay £69,000 ($83,976) to Vale UK within three months. When addressing the defendant in court, Judge Tom Gilbart said: “Until you decided to involve yourself in this you were a man of impeccable character, a history of good work, a family, and a good standard of living and you had a good circle of friends, you had a job that rewarded your intelligence.” Detective Constable Claire Taylor stressed that the crimes committed by Hall inflicted serious financial pressures on a family-run business and Hall should carefully consider the consequences of what he has done.