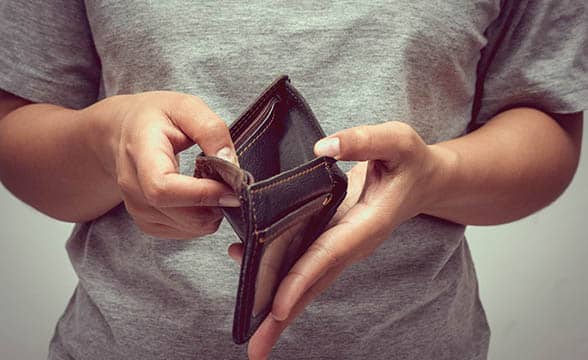 As the United Kingdom prepares for the upcoming World Cup in Qatar, experts forecast a high betting activity. Because of that, GambleAware, a local charity providing relief to gambling harm victims, has launched a new safer gaming campaign.

As the 2022 World Cup draws near, many British bettors are excited to place wagers on their favorite teams and players. However, some are cautious as they fear that operators will flood the media with ads during the highly-anticipated soccer tournament.

Opinium Research, a market research and insight agency, asked 2,000 soccer fans about their feelings about the upcoming event. As the results of the new survey demonstrated, 61% of respondents admitted that operators are often going overboard when it comes to ads during international sports events.

To support struggling sports fans, GambleAware launched a new campaign in collaboration with the Football Supporters Association (FSA). The new initiative also has the support of famous retired players such as Lee Hendrjie, Peter Shilton and Shaun Wright-Phillips. Through its new campaign, the charity seeks to teach players to recognize early signs of gambling harm. It also provides them with tips on how to avoid “Bet Regret” and becoming a problem gambler.

Zoë Osmond, GambleAware’s chief executive officer, spoke about the new initiative. She said that the World Cup should be a time for enjoyment, not anxiety. However, the huge number of gambling ads makes it easy for people to lose track of their finance and bet more than they are willing to lose.

The worst part, Osmond said, is that people might lose a lot of money right before Christmas, making betting losers even more miserable than they would have been normally.

As the cost-of-living crisis bites and people feel the pinch in the run-up to Christmas, this could create a ‘perfect storm’ where fans resort to gambling as a way to cope. This can have the opposite effect, both financially and in terms of mental health.

Paul Scully, Britain’s gambling minister, praised GambleAware for its new initiative. He said that it is great that the charity is taking action against gambling harm and added that the government is also hard at work reviewing the country’s gambling laws.

France just launched a similar initiative under the slogan “you saw, you lost,” warning players that betting is oftentimes hazardous. 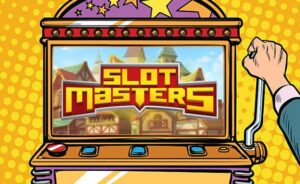 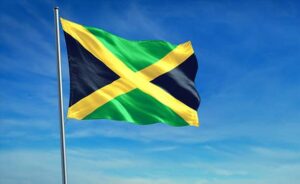